Has the US lost interest in Pakistan? 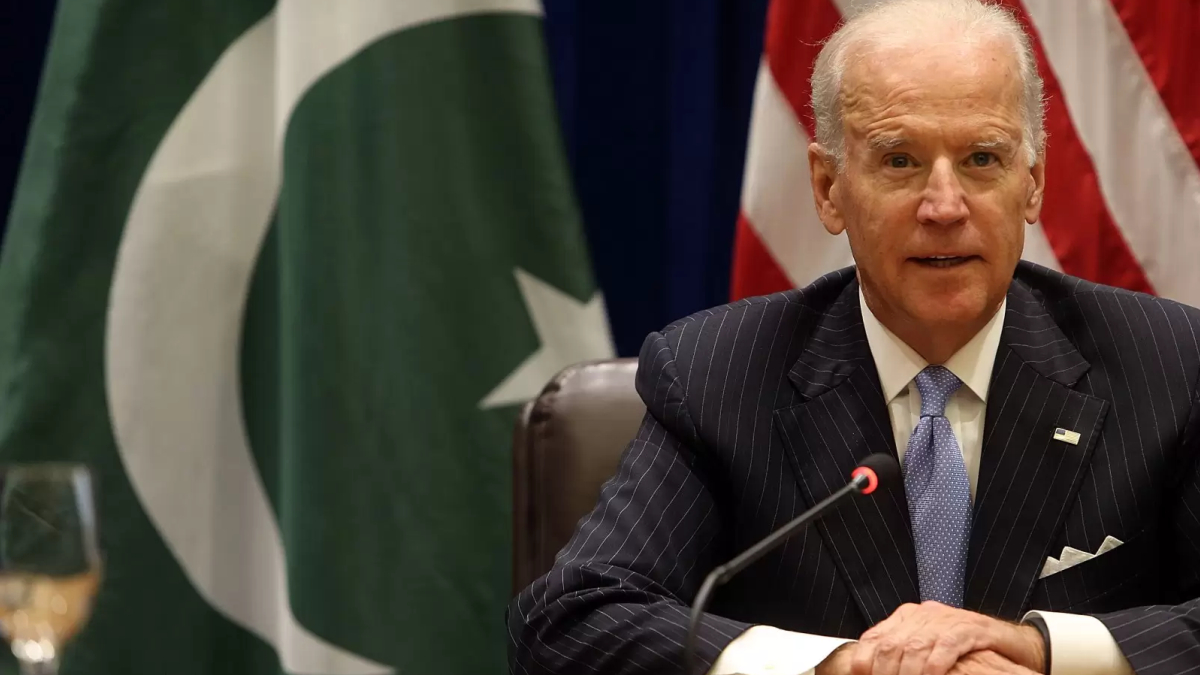 Joe Biden and his officials are more focused on Southeast Asia now. There is a lot of clarity on how Biden is heading the US administration.

With America out of Afghanistan, Biden’s officials are openly snubbing Pakistan now.

It is pertinent to state that Imran Khan is the only prominent leader globally that the US president has not talked to on the telephone.

Similarly, Pakistan has not been visited by any American official close to President Biden.

On the other hand, India is the focus of attention by the US administration. Pakistan’s eastern neighbour is an essential part of the Indo-Pacific Area strategy.

US Secretary of State Antony J Blinken has said that his country is committed to “peace and security” for the prosperity of Asia. According to Blinken, China poses a threat to US’ trade in the region where $3 trillion of the latter’s commerce flows every year.

In Southeast Asia, China’s trade crossed $685 billion in 2020, more than double the region’s trade with the US.

China’s Belt and Road Initiative was launched in 2013 by President Xi Jinping. Aimed at building infrastructures like railway lines, ports, and roads in this region, it also covers the southern part of Europe and Africa.

One can’t isolate US-Pakistan ties from China. However, Pakistan’s relations with the US should be seen in the context of happenings in Afghanistan.

The most-promulgated opinion in Pakistan is that the US has never cared particularly for Pakistan.

Islamabad’s close ties with the Taliban were among the main reasons for the US’ slight keenness towards Pakistan. In his first tweet of 2018, President Donald Trump used a very harsh tone for Pakistan. Similarly, after taking office, President Joe Biden called all important world leaders, but Prime Minister Imran Khan wasn’t one of them.

Although Pakistan was invited to the much-hyped democracy summit in Washington, it chose not to attend as China was excluded. It tells a lot about where US-Pakistan ties are headed.

Nawaz not returning to Pakistan: Reports