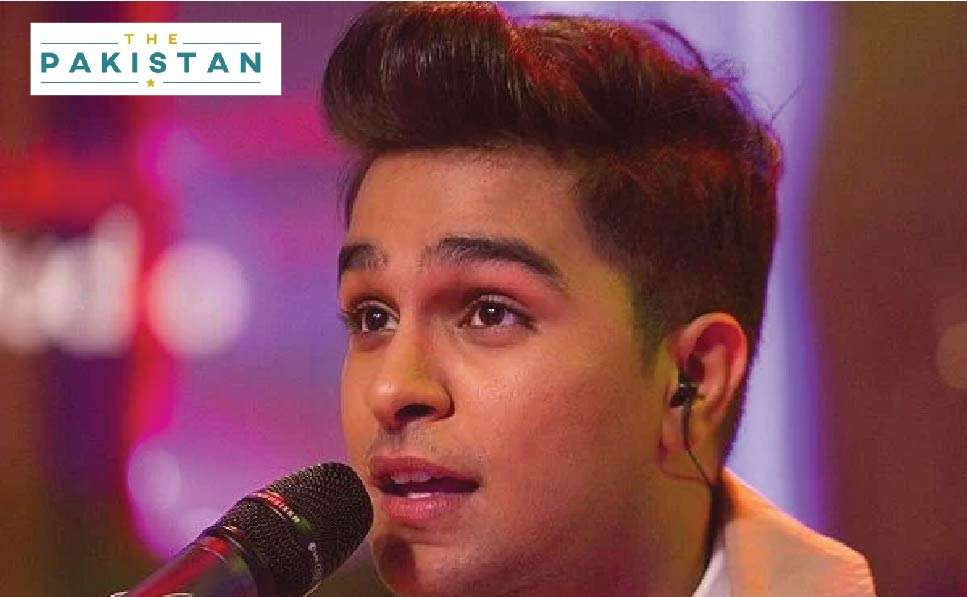 Singer Asim Azhar donated to a fan in need of money to help treat his grandmother’s cancer.

It all happened when a user sought help on the social media platform for funds to ensure his grandmother is treated for cancer. Watching the post on Twitter, Azhar told the user: “Osama – just DM’d you my number. Koi fikar ki baat nahi. InshaAllah sab hojayega (There’s nothing to worry about. Everything will be fine, God-willing).”

After getting in touch with the user, Azhar reportedly transferred the funds to him immediately. The transfer was later confirmed  by the user in a separate tweet. “I HAVE RECEIVED THE DONATION, COURTESY OF [Asim Azhar]. I AM TAKING DOWN THE TWEET AS I WILL TWEET ONLY THE FURTHER UPDATES NOW. JAZAKALLAH ASIM BHAI FOR THE HELP,” tweeted the user Usama after receiving the funds.

The singer later said that his tweets were not meant to show off his good deeds but were meant to inspire others to commit similar good-natured deeds and help those in need.

He further added that “Allah bohat barha hai. Har din hum jaise gunagaar logo ko achai ka mauqa deta hai.(Allah is great. Everyday he given sinners like us an opportunity to do good.)”

The singer received a lot of praise on social media for helping out a stranger and inspiring others to also reach out to the people who are in desperate need of help.