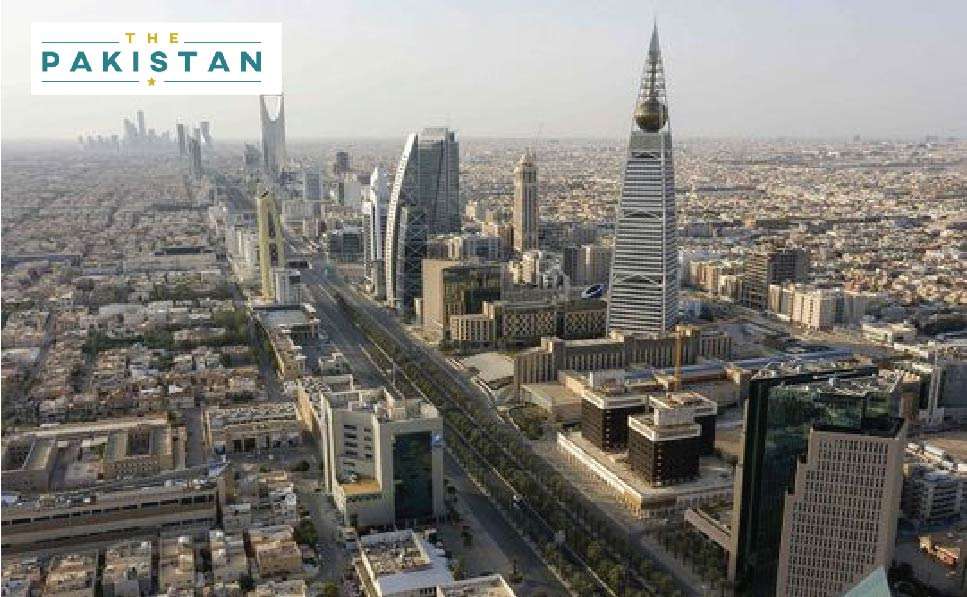 Pakistan and Saudi Arabia’s relations have gone sour over the course of last week ever since Suadi Arabia refused to side with Pakistan over the Kashmir issue and failed to call a meeting of the OIC to condemn India’s nefarious designs in the valley.

The Saudi side was angered after the Foreign Minister Shah Mahmood Qureshi lambasted Saudi Arabia over its failure to side with Pakistan. The remarks did not sit well with the Saudi Arabia’s leadership who pulled the plug on financial help and has refused to extend the deferred oil payment facility.

The relations between the two have been this rocky as Pakistan under the leadership of Prime Minister Imran Khan has become much more assertive in its foreign policy ambitions.

However, PTI government’s allies in Punjab and federal assemblies the PML-Q have asked it to show some caution and ensure that the relations do not reach a point of no return.

“Saudi Arabia is not only our brotherly country, but also the centre of our religious beliefs. Saudi Arabia has always supported Pakistan in every difficult time,” a statement issued by the party said.

“What was the need for giving such a statement after which explanations have to be given,” said the PMLQ leader Chaudhry Shujaat. “Every patriot will foil any attempt to spoil Pak-Saudi relations. Nobody has the right to harm [Pakistan’s] relations with brotherly Islamic countries,” he added further.

However, in order to iron out the differences, the Chief of Army Staff General Qamar Jawed Bajwa is scheduled to leave for Riyadh and meet the Saudi leadership to satiate them. The official agenda for the meeting revolves around military matters, the local media expects the recent spat will also be discussed during the visit.

The Saudi leadership has remained muted in its statements on India’s annexation of Kashmir and shied away from issuing harsh statements against India in order to maintain its ties with New Delhi.