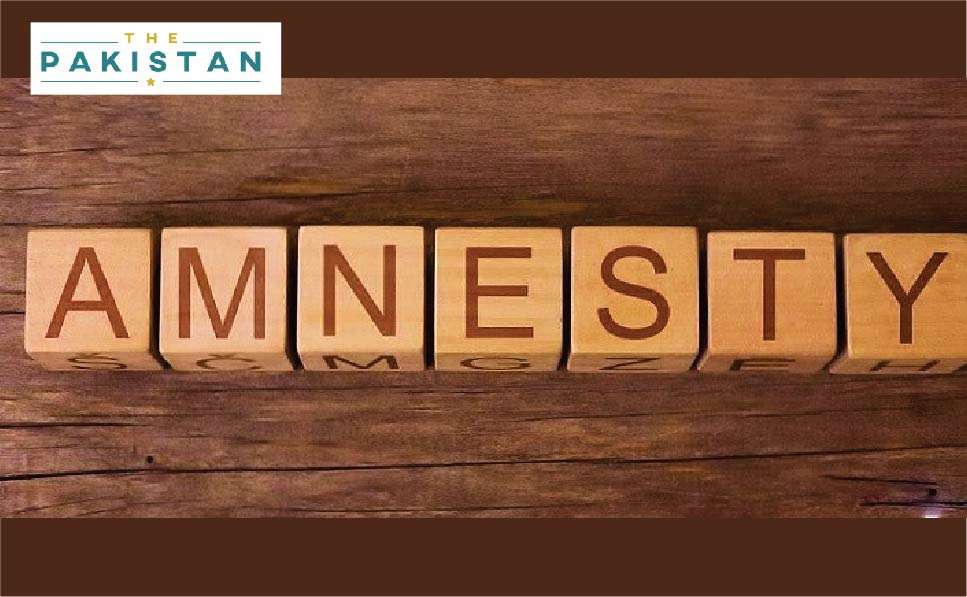 The government’s announcement for an amnesty to investments in the real estate sector received positive response as more than 40 projects have been registered since it was announced.

“So far,  40 projects have already been registered with the FBR, whereas 4,812 projects have prepared drafts for registration in the IRIS System,” the Federal Board of Revenue (FBR) said in a statement.

“Furthermore, one purchaser has also submitted a declaration to FBR whereas 279 purchasers have prepared drafts in the IRIS System. The response from the business community is highly encouraging and demonstrates people’s confidence in the Prime Minister’s vision and initiative of giving a boost to the construction and housing sector, that shall, in turn, translate in giving a significant jump to the economy,” it added.

The federal government, in an effort to ensure all possible facilitation for builders and developers desirous of availing the fixed tax scheme, has taken various special initiatives.

The scheme given by the government offers a lucrative package to both builders & developers and public at large who are planning to buy plots and new housing units. Subject to fulfillment of certain conditions in law, FBR shall not question the source of funds of builders, developers, and purchasers of housing units and plots. Besides that, builders and developers falling under the scheme can avail benefit of payment of fixed tax as delineated in the Income Tax Ordinance, 2001.

The press release further added that as a part of this effort, the FBR has created an online project registration system in May 2020 for maximum facilitation of taxpayers.

Additionally, online support has also been made available through setting up of a dedicated web-page, step-by-step guide and video tutorials, a dedicated email address to facilitate correspondence between the Policy Wing of FBR and builders and developers seeking assistance, and a list of comprehensive frequently asked questions answering queries received from various quarters.

Moreover, an aggressive media campaign to date has been launched since June, in order to inform and educate the general public.