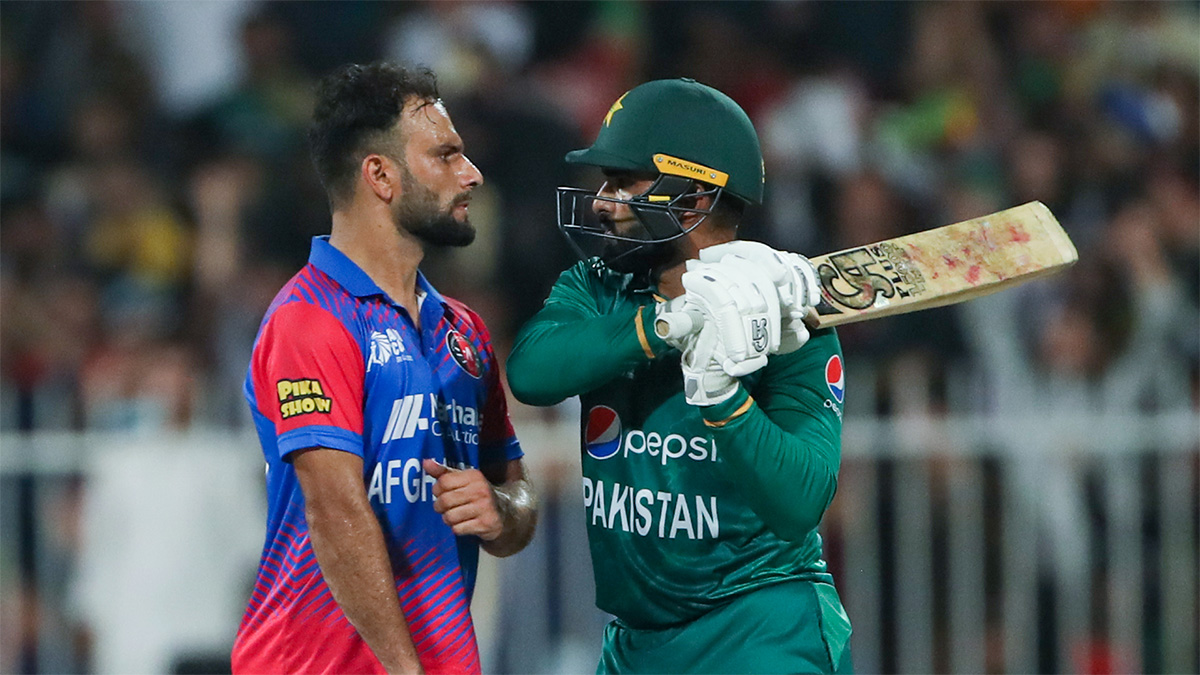 On Wednesday, the Afghans lost to Pakistan by one wicket in a thrilling match, sending them and India out of the Twenty20 competition.

The incident happened in Pakistan’s innings’ 19th over.

When Asif was removed by fast bowler Fareed, the batsman “reacted with an aggressive gesture of the bat” after the bowler “made inappropriate physical contact,” according to the International Cricket Council.

Fareed was found to have violated Article 2.1.12 of the ICC Code of Conduct for Players and Player Support Personnel while Asif was found to have violated Article 2.6, which deals with “inappropriate physical contact with a Player, Player Support Personnel, Umpire, Match Referee, or any other person (including a spectator) during an International Match.”

According to the ICC, both players acknowledged their wrongdoing and agreed to the penalties suggested by match referee Andy Pycroft.

The athletes’ disciplinary records have been updated with one demerit point apiece, despite the fact that neither had a prior offence within the previous 24 months.

In the final on Sunday in Dubai, Pakistan will play Sri Lanka.