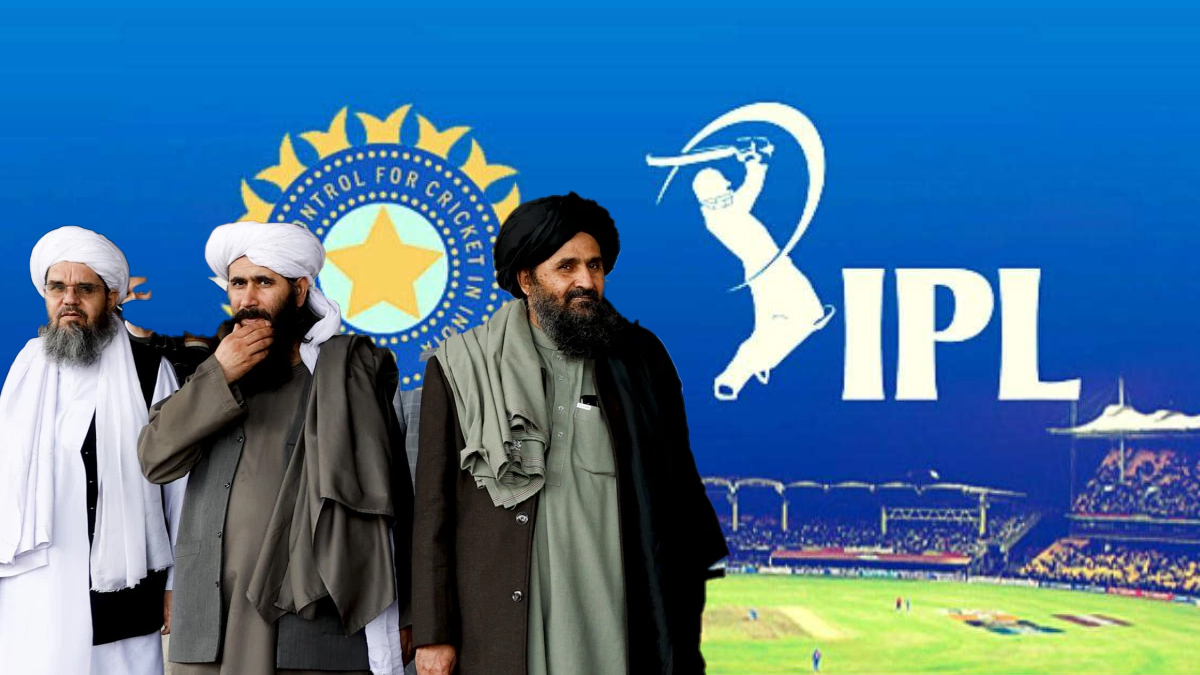 Fans of Mohammed Nabi, Rashid Khan, and Mujeeb Ur Rahman in Afghanistan will not be able to see their favorite stars in action this IPL 2021 reportedly; the new Taliban regime has banned the Indian Premier League’s (IPL) telecast in Afghanistan.

It came to light yesterday that the UAE leg of the IPL 2021 will not be screened in the Islamic state due to alleged ‘anti-Islam contents’ that are aired during the programming.

After imposing several other restrictions in Afghanistan, the new Taliban-led government has barred  Afghan national TV from airing the cash-rich league.

The news was broken by the Afghanistan Cricket Board’s ex-media manager Muhammad Ibrahim Momand via a Twitter post on Monday.

It merits a mention that the regime has banned almost all forms of entertainment — including various sports – and women have been completely banned from playing sports.

Journalist and former Afghanistan Cricket Board media manager, Momand, wrote a tweet stating, “due to possible anti-Islamic content, women dancing and attending in the crowd, the Islamic Emirates of the Taliban has banned IPL broadcast in the country.”

It is pertinent to state that the “anti-Islamic” content during IPL matches includes the appearance of dancing cheerleaders and bare-headed women present in the stadiums.

Furthermore, an Afghan journalist, Anees Ur Rehman, tweeted that the Afghan sports TV channel has already furthered with the payments for the transmission of the sporting event.

However, no official statement has been issued by the Taliban in this regard so far.

Various notable international players are taking part in the IPL season 14. The tournament is currently going on in the United Arab Emirates. The league is known for its breathtaking close encounters and packed action.