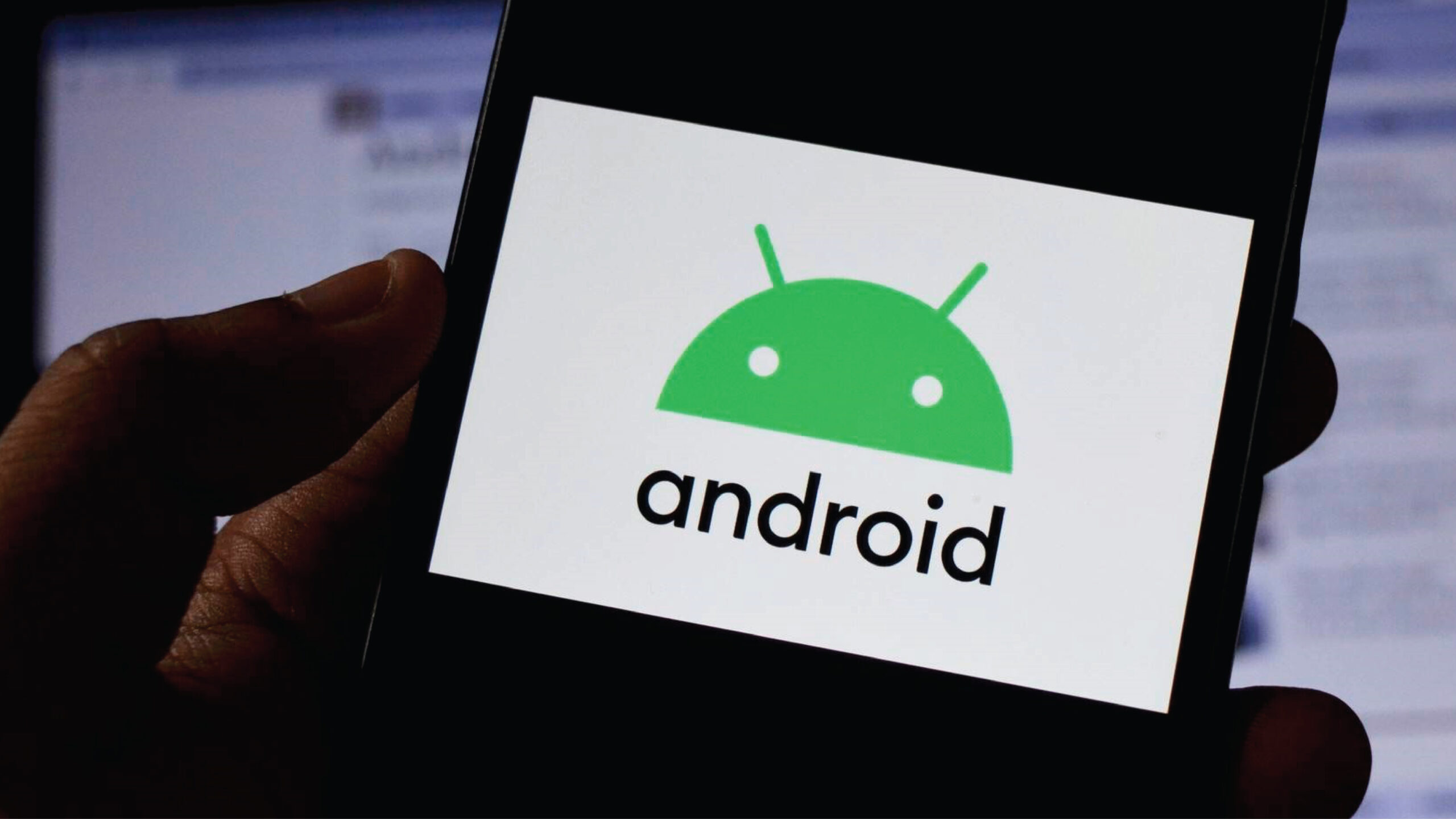 According to various media reports

New spyware sits on Android-based smartphones, having the ability to control a device remotely.

Even though malware-infested applications have been common recently, the latest one named PhoneSpy has infected devices across South Korea and the United States.

According to mobile security agency Zimperium, the malware hasn’t been listed on Google Play Store.

The malware was found infecting 23 Android apps that could access a victim’s camera to record videos and take pictures in real-time without their consent or knowledge. Researchers at Zimperium have warned that such usage could cause corporate or personal blackmail and espionage.

The report said the malware infestation could be detected if the users analyze their web traffic patterns. The PhoneSpy app begins its operation by seeking on-device permissions. Once these are given, attackers can hide the app and control it from the main menu.

Researchers are of the opinion that the attackers could be using distribution methods based on social engineering or web traffic redirection. It is pertinent to mention that cybercriminals use the app to manipulate device owners into resorting to some actions voluntarily.

PhoneSpy could also be distributed via fake and malicious apps downloaded or side-loaded into a device. The app can steal data -calls, messages, and images – besides accessing the installed apps and extracting device information.

The spyware is capable of uninstalling user-installed applications, including mobile security apps. Moreover, the spyware can use phishing pages to get users’ credentials on social platforms such as Instagram, Facebook etc.

Zimperium says that Android users should avoid installing apps from third-party app stores and stay with only Google Play Store for all apps. Furthermore, users should refrain from clicking on suspicious links that they receive via text messages or emails.