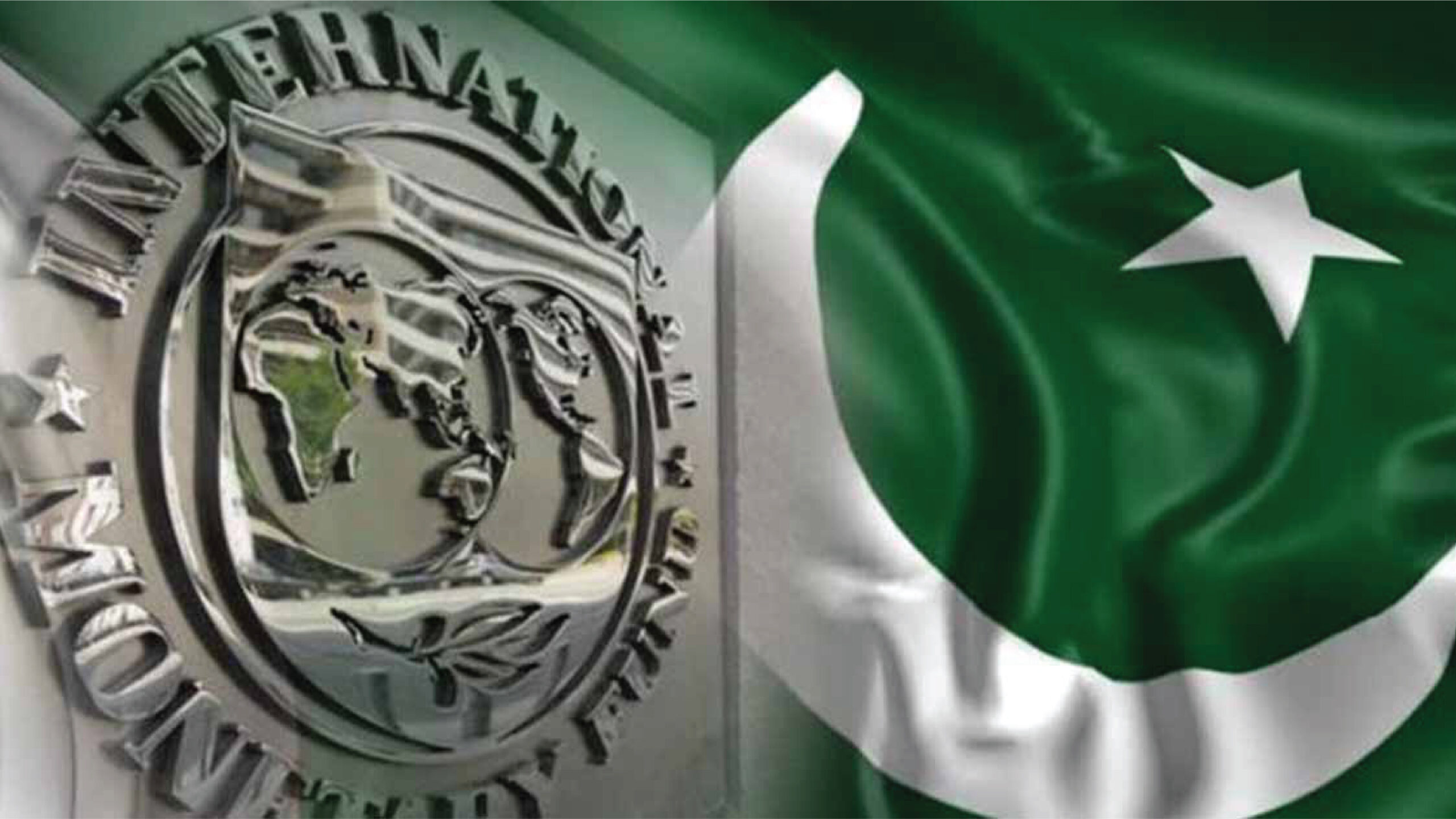 Pakistan and the International Monetary Fund (IMF) have reached a staff-level agreement on reforms and policies needed to proceed with the sixth review of the economy.

The $6 billion Extended Fund Facility (EFF) had been ‘in recess’ since April. The International donor’s statement came on Monday, laying the foundation for approval of legislation by the Parliament to get the loan of over $1 billion.

It is worth mentioning that the agreement is subject to the approval of the IMF’s Executive Board, following the implementation of prior actions, the IMF said.

According to media reports, the approval of the agreement mentioned above will make available $1059m in Special Drawing Rights (SDR), it added.

The SDR is a basket of various currencies made available to member states of the IMF. According to the IMF statement, this would bring the total disbursements to $3,027m and help unlock funding from multilateral and bilateral partners.

The Fund acknowledged Pakistan’s progress in strengthening its anti-money laundering barriers and combatting the financing of terrorism. However, it said that additional time was needed to evaluate its effectiveness.

In its statement after discussions with Pakistani officials, the Fund acknowledged Pakistan’s progress in adhering to the programme’s requirements “despite a tough environment”.

“Available data shows that a strong economic recovery has gained momentum, benefiting from the authorities’ policy response to the Covid-19 pandemic that helped contain its macroeconomic and human ramifications,” the IMF said. It highlighted the tax revenue collection by the Federal Board of Revenue (FBR), which had also been strong.

It observed that Pakistan had gradually started to unwind Covid-related stimulus measures in response.

The Fund praised the State Bank of Pakistan (SBP) for “taking the right steps” by starting to take its accommodative monetary policy stance back, strengthening macroprudential measures to curb consumer credit growth, and providing forward guidance.