All about provincial vs federal taxes 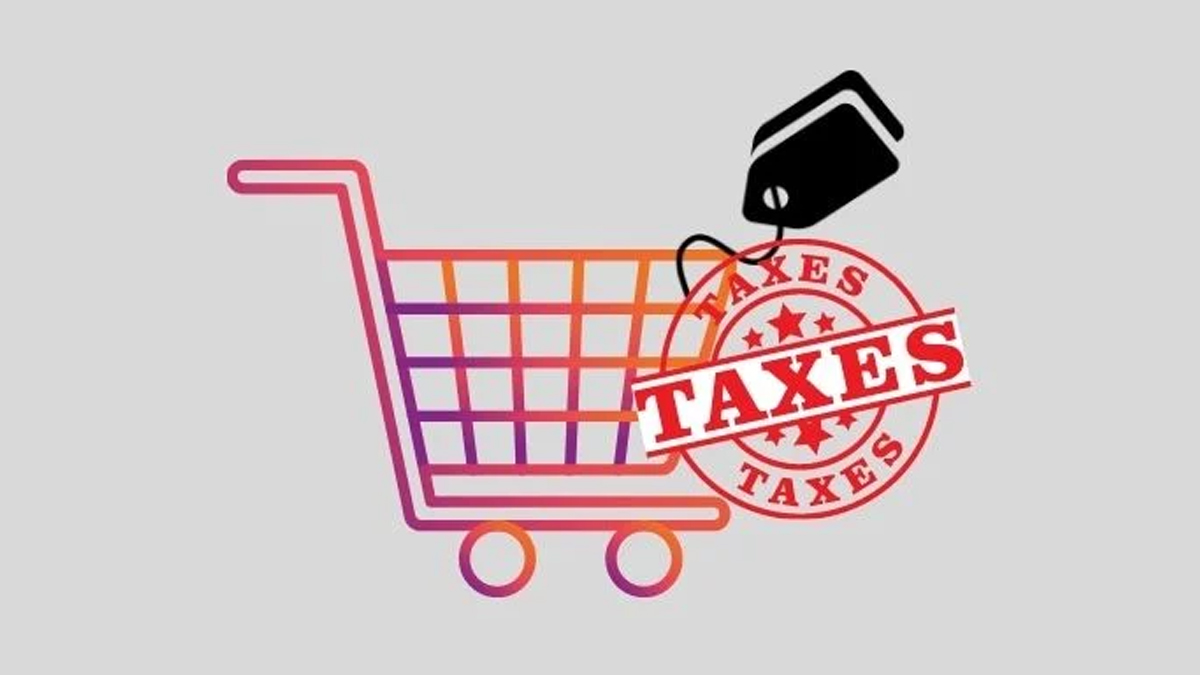 18th Amendment to the Constitution

The 18th Amendment to the Constitution has a profound impact on the political and legal framework of Pakistan. Among other measures leading to provincial autonomy, the amendment led to changes in the sales tax system of the country.

The disparities in the structure, design, and operation of different sales tax regimes have made businesses exceedingly complex. First, the splitting of tax into sales tax on goods and services has led to a multiplicity of sales tax jurisdictions. Under the current scheme of things, a business operating all over Pakistan in services and goods has to account for registration and other compliance before different tax authorities. In addition to making compliance tough, this has also caused a spike in compliance costs. The barrage of compliance under provincial sales tax enactments is already burdened with extensive compliance under other tax laws and has added insult to injury for businesses.

The lack of understanding between the provinces and the centre over a uniform definition of services and goods has resulted in jurisdictional conflicts. The taxation of businesses involving the supply and provision of goods and services — food supply, industrial vending, restaurants, fashion design, construction businesses, etc. — often results in a tax war situation between the provincial and federal authorities.