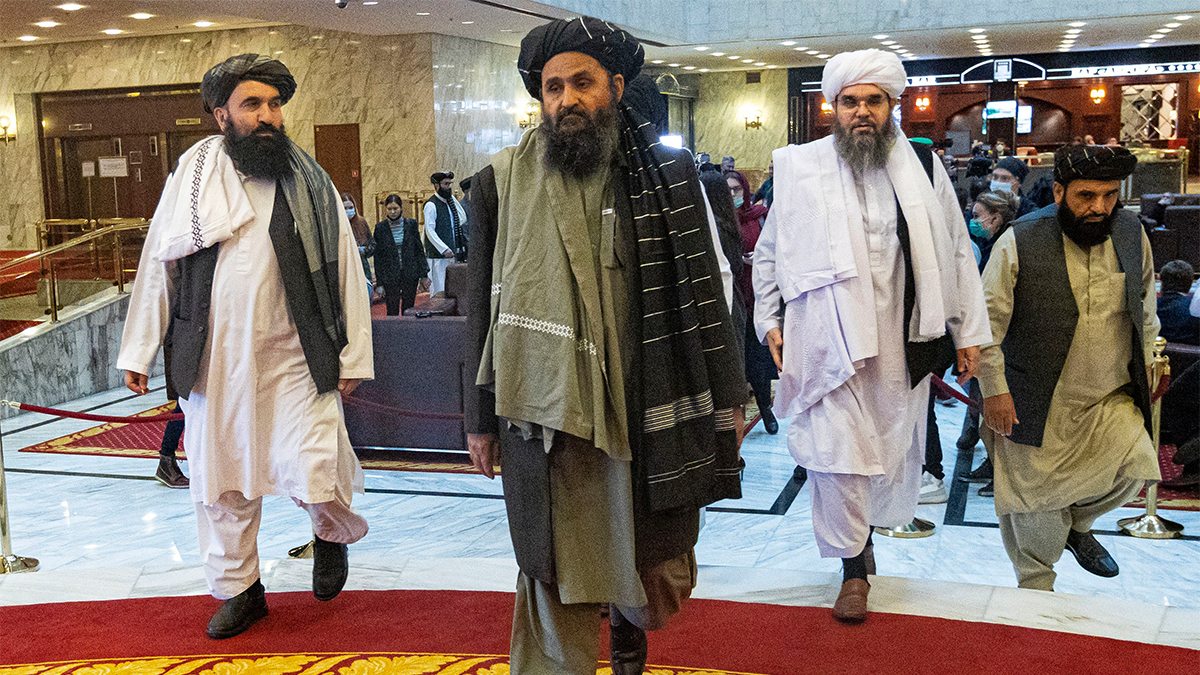 The meeting between joint secretary Pakistan-Afghanistan at the Ministry of External Affairs J P Singh and Afghan Foreign Minister Amir Muttaqi was the result of behind-the-scenes contacts New Delhi established with the Taliban before they returned to power in August last year.

Facilitated by the United States and Qatar, Indian

Officials met Taliban officials in Doha, albeit quietly. The visit of the Indian delegation is a clear departure from New Delhi’s stance toward the Taliban.

When the Taliban to power in India, it was seen as a setback to the South Asian giant, which had developed close ties with Ghani’s administration. The Taliban takeover forced New Delhi to shut down its diplomatic mission and development prospects in Afghanistan.

India was one of the few nations that opposed the process of reconciliation with the Taliban. In fact, New Delhi had always held anti-Taliban forces for decades and had opposed the Taliban at all relevant international forums, including the United Nations.

One of the reasons why New Delhi was reluctant to open channels of communication with the Afghan Taliban, regardless of US insistence, was that it viewed the group as Islamabad’s proxy. New Delhi has in the past accused the Taliban of hitting its interests in Afghanistan.

“The change of heart on part of India clearly shows that they understand Taliban are now a reality,” said a Pakistani official who is closely associated with Afghanistan.

Requesting anonymity, the official said that Islamabad was closely following the contacts between New Delhi and the Taliban.

“If India agrees to reopen its embassy in Kabul it would further demoralise the anti-Taliban forces, including Northern Alliance,” the official said.

All about provincial vs federal taxes