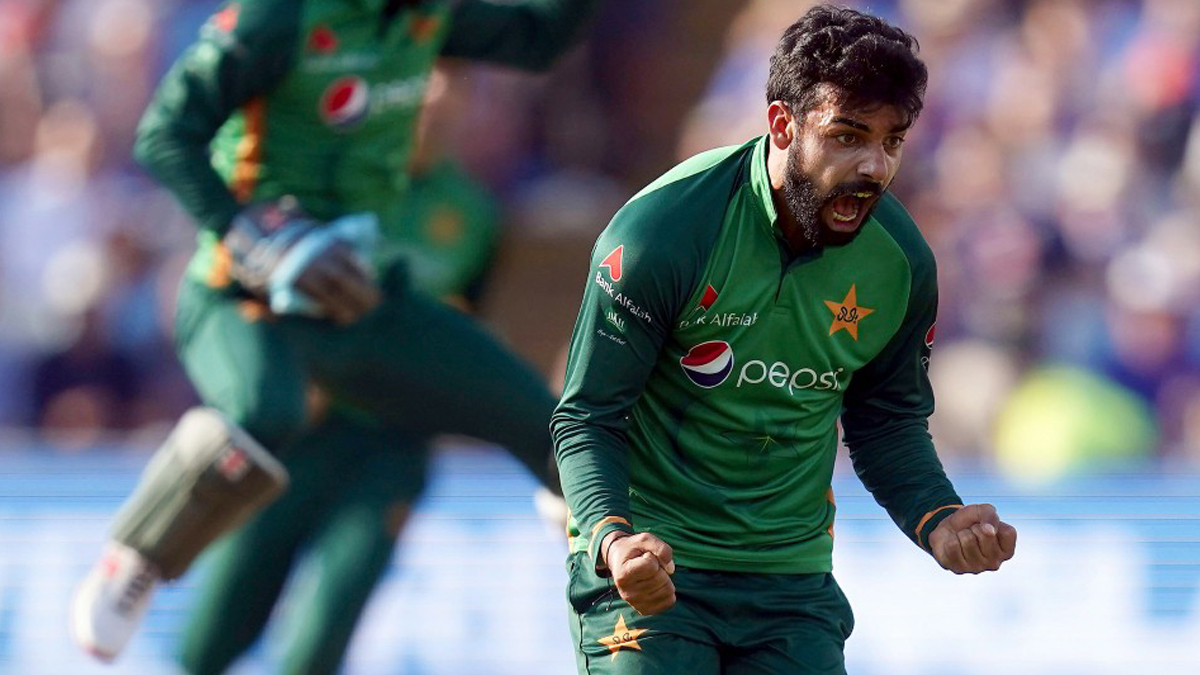 Pakistan men’s cricket team vice-captain Shadab Khan said Thursday that the national squad is not in the most ideal situation going into the Men’s ICC T20 World Cup.

He was signalling towards the departure of head coach Misbah ul Haq and bowling coach Waqar Younis just ahead of the grand tournament.

Shadab Khan said it was their own decision and “we need to move forth and make the most useful of the available situation.”

Khan was speaking to the media at a press conference where he also conversed about players’ meeting with Ramiz Raja – the next Pakistan Cricket Board (PCB) chairman.

He said that Ramiz Raja told them all to try and “hit a six on every ball as that is how modern-day cricket is played”.

Khan said that the new chairman wanted the side to play aggressive cricket, adding that the team would have to switch gears to transform completely.

“It is a complete transformation as we have been pursuing a different form of cricket in the recent past. We would pursue a new brand of cricket now. I know we are not ideally placed going into the tournament as we have to shift gears from here on,” he said.

“Our squad is not consistent, but that issues happen when you are in the transformation phase. We need support from everyone, especially from the media. I would request patience as irrelevant criticism would take us nowhere,” he added.

Khan, when asked about the squad selection for the tournament, said it wasn’t his place to comment over it as it would lead to negativity. Khan said the Chief Selector, Muhammad Waseem, had selected the team for the forthcoming international assignments.

Shadab Khan lauded skipper Babar Azam, saying that he always backs the national squad. The vice-captain said the transformation of our cricketing style wouldn’t be an issue as “aggression is in our DNA.”