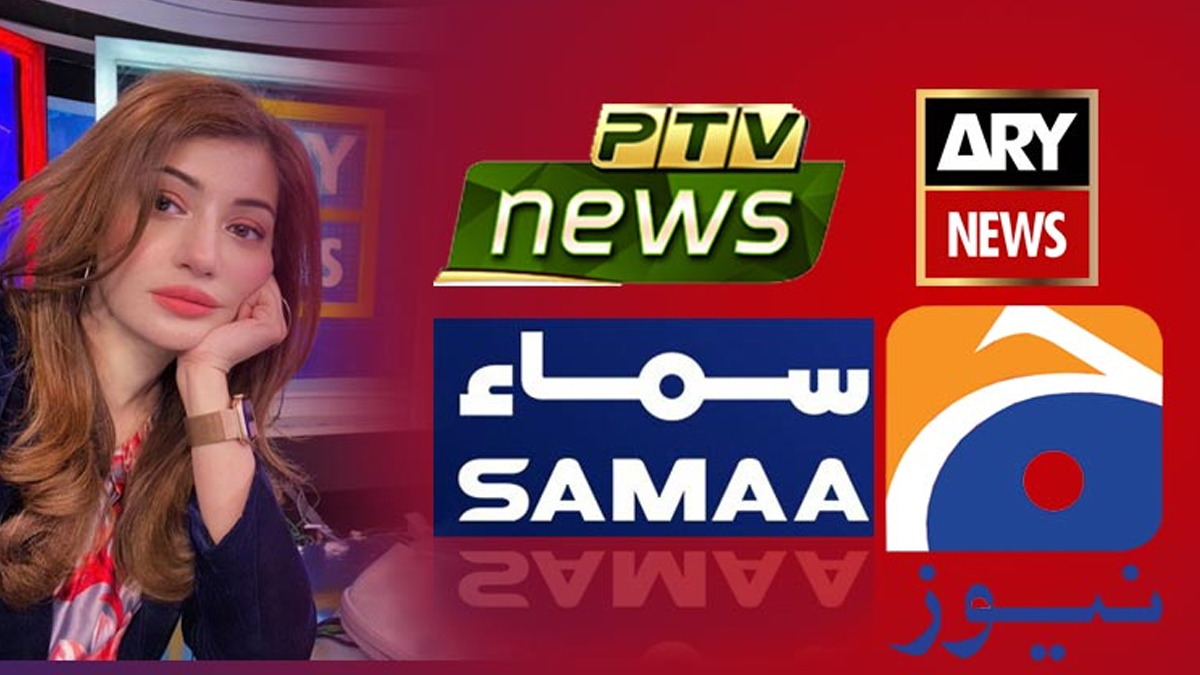 Many nations have their own TRP rating agencies, each of which calculates the popularity of news stations in its own unique way. Gallup TV Ratings Service is Pakistan’s official TRP rating agency and is also recognized as the country’s official television ratings authority. Based on their popularity among Pakistani viewers and their number of followers across social media platforms like Facebook, Twitter, and YouTube, we have compiled a list of the country’s top 10 news channels.

News stations in Pakistan, both state-run and privately owned, provide nonstop coverage of events in Urdu (Hindi), English, and Sindhi, and play an important role in informing the general public.

Jang Group of Newspapers operates Pakistan’s most famous and widely seen Urdu news channel, Geo News. Mir Shakil-ur-Rahman, a journalist and business entrepreneur by trade, is the originator of the 24-hour news cycle and created Geo News channel in 2002.

The station was banned for fourteen days in 2014 for airing programs that criticized and questioned the government of Pakistan at the time.

PTV News is a network of more than seven news channels owned and run by the Pakistan Television Corporation. PTV News provides the news in Urdu, Pakistan’s native language.

The PTV news was introduced in 2002, but the Pakistan Television Corporation was founded in 1964 as a digital mass-communication initiative of the Pakistani government. These are the most popular PTV News programs: Such Kay Sath, Biz Talk, World in View, and Samaaj.

ARY News is one of Pakistan’s most prominent bilingual news channels, airing news in both Urdu and English. ARY News was founded in 2004 and named after its creator, Abdul Razzak Yaqoob, who was born in Surat, Union of India, before the Indo-Pak Partition.

The ARY Group, which operates a network of more than five news channels, operates ARY News. ARY News has a global audience, particularly in the United States of America (USA) and the United Arab Emirates (UAE). ARY news’s most popular programs include Sar e Amm, Off the Record, and Sawal ye he.

Express News is a Pakistani Urdu news station that was started in 2008 by the Lakson Group, which was founded by Sultan Ali Lakhani and Iqbal Ali Lakhani in 1954.

AAJ News is not to be confused with Aaj Tak, an Indian news station. Aaj News is a Pakistani Urdu news channel that was created in 2005 by Business Recorder Group.

The most popular shows include Late Night Show With Begum Nawazish Ali, The 4 Man Show, Chandini, and Choki 420. Initially, Aaj News had limited broadcast hours, but in 2009, the station began carrying news around the clock. When the Ministry of Information and Broadcasting issued a showcase notice for breaking the PEMRA Ordinance, Aaj news encountered legal obstacles.