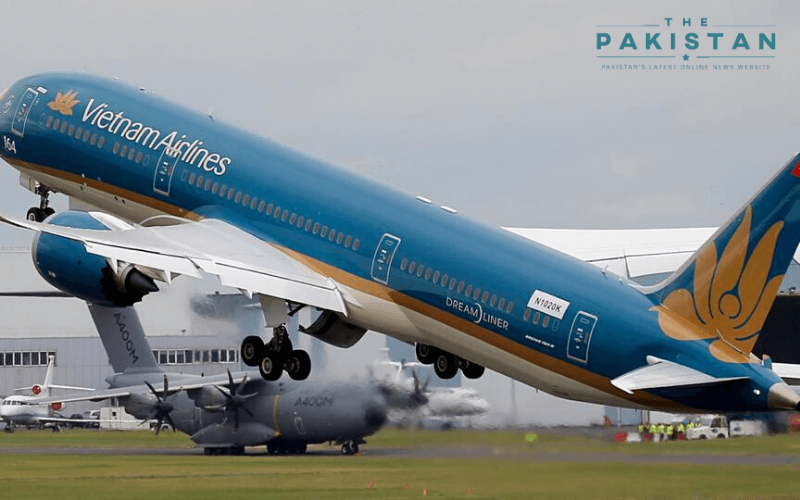 Vietnam’s aviation regulator on Monday said that it has decided to ground 27 pilots of Pakistani origin as it feared that they were flying airplanes on fake licenses.

“The head of the Civil Aviation Authority of Vietnam (CAAV) has ordered a suspension for all Pakistani pilots working for Vietnamese airlines,” the Vietnamese regulator said in a statement issued on Monday.

Last week, Pakistan’s Aviation Minister Ghulam Sawar Khan, while addressing the National Assembly said that nearly 150 pilots had fake or dubious licenses. The announcement was received with widespread shock across the world and picked up by international media.

Post Sarwar’s shocking revelation, rumours from around the world spread regarding the grounding of Pakistani pilots by national airlines of countries like Kuwait and Vietnam.

However, Kuwait Airlines, in an official statement later clarified that no such firings took place and cleared that the country’s national airlines does not employ any Pakistani airline pilot on its fleet.

But, on Monday, the Vietnam’s aviation regulatory confirmed with Rueters that they had in fact grounded 27 pilots of Pakistani origin after claims made by Sarwar.

The fake licenses were unearthed during an investigation into the PK8303 plane crash that killed 99 passengers. Investigative authorities said that the crash was caused due to the pilot’s over-confidence.

Following these revelations, the International Air Transport Association (Iata) lambasted the Pakistani regulatory agency the Civil Aviation Authority for its failures and for putting thousands of lives at risk.

In addition, all transit flights from Pakistan will have to face similar restrictions.

The decision came after New Zealand, England and Hong Kong all said that passengers from Pakistan, after landing in the countries, had tested positive for Covid-19.