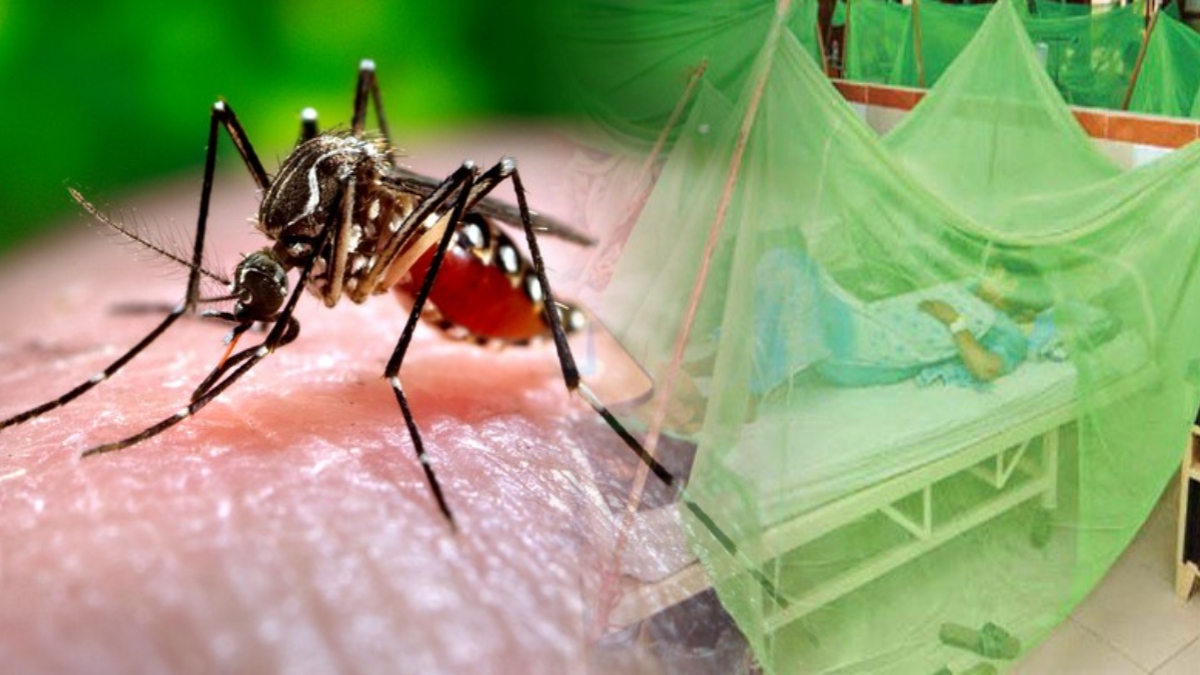 The Punjab Health Department Wednesday informed the Lahore High Court (LHC) that there are 19,595 patients of dengue virus in the province.

As per the report, a total of 81 deaths have been recorded so far. The department revealed 501 new dengue cases during the last 24 hours in the province – including 380 cases in Lahore.

About 55 dengue patients had died in the metropolitan city.

The report said 2,106 dengue patients were admitted to various hospitals of Punjab, including 1,438 in Lahore. Of them, 62 were in critical condition, it added.

According to the report, the health officials had checked 429,399 houses in Punjab, including 59,471 of the provincial capital, for dengue larva. Teams also inspected Punjab’s 95,975 outdoor spots, including 8,731 in Lahore.

The report further claimed that the bed occupancy in dengue wards in government hospitals was 2,106, out of a total capacity of 5,523. It merits mentioning that the department also gave pictorial evidence of outdoors and indoors anti-dengue spray in the province.

It said that dengue awareness campaigns were being aired on mainstream and social media. A division bench of the LHC headed by Justice Jawad Hassan, after going through the report, adjourned further hearing till Nov 14.

The bench was listening to a petition by Advocate Azhar Siddique, who wanted a probe regarding the failure of the government to curtail dengue fever.

He said that the hospitals had been filled due to many dengue patients, arguing that the government had “miserably failed” to take timely steps to eliminate the virus,  wreaking havoc on the lives of the citizens.

Food can be ordered via drones in Islamabad