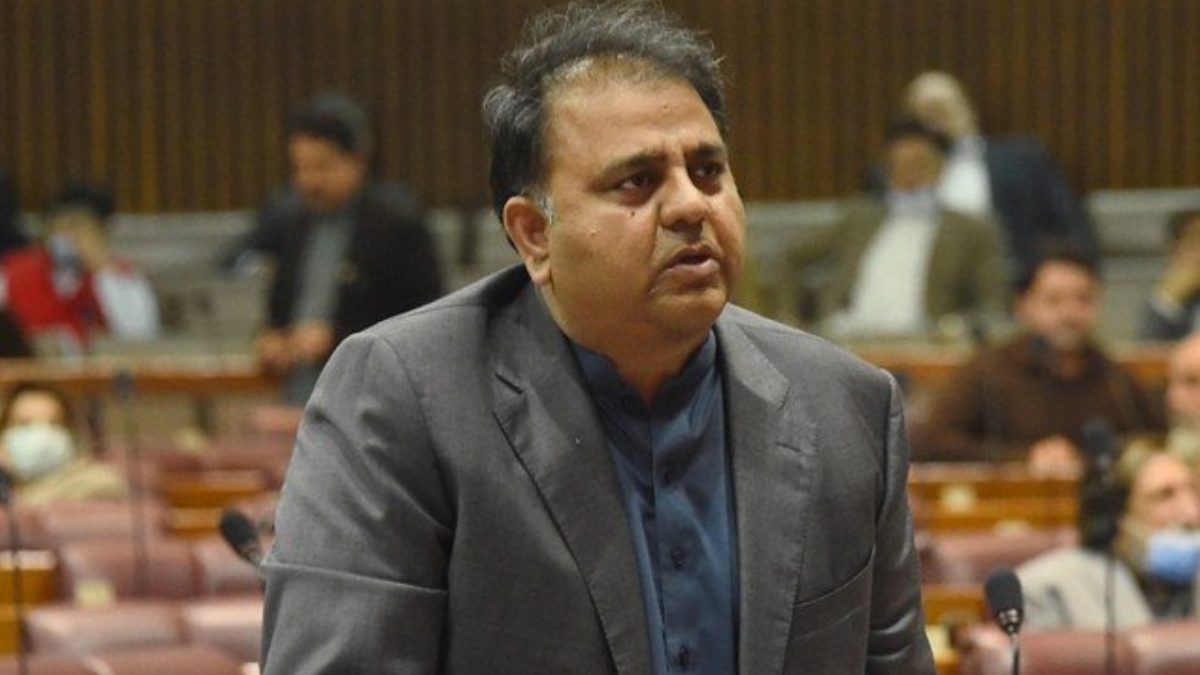 He said any instability in the war-torn country would lead to detrimental impacts on Pakistan.

Terming The Economist’s report on Afghanistan ‘worrisome,’ Chaudhary cautioned that about 23 million people in Afghanistan suffered from malnutrition. It merits mentioning that the total population of Afghanistan is 38 million.

“We have concerns about the humanitarian crises dwelling in Afghanistan. Parents are selling their children for food,” the minister said in an interactive session with representatives of various embassies.

“We have fought a long-running war against terrorism in tribal areas. When we launched the operation against terrorists, up to 45,000 Pakistanis migrated to Afghanistan. They should be given a chance to get back to their country,” he added.

Chaudhary said it was high time for the international fraternity to come forward to avert the humanitarian crisis in the land-locked country.

He also spoke about the problems that arise due to the spread of fake news, adding that the issue stemmed from the excessive use of technology.

He quoted former American President Barack Obama, who had said that a significant challenge for the governments in the modern era would be to manage the flow of information.

Chaudhary said all the countries were facing the “flow of information” challenge, and the issue needed to be tackled with the help of legislation.

“The UK, the US and the EU are also ensuring steps to curb fake news and counter propaganda campaigns,” he added.

The information minister said Pakistan’s media was believed to be one of the biggest industries among the developed countries, with more than 200 TV channels and over 2,000 websites and social media channels operating in the country.

US inflation hits 30-year high as Cryptos soar too