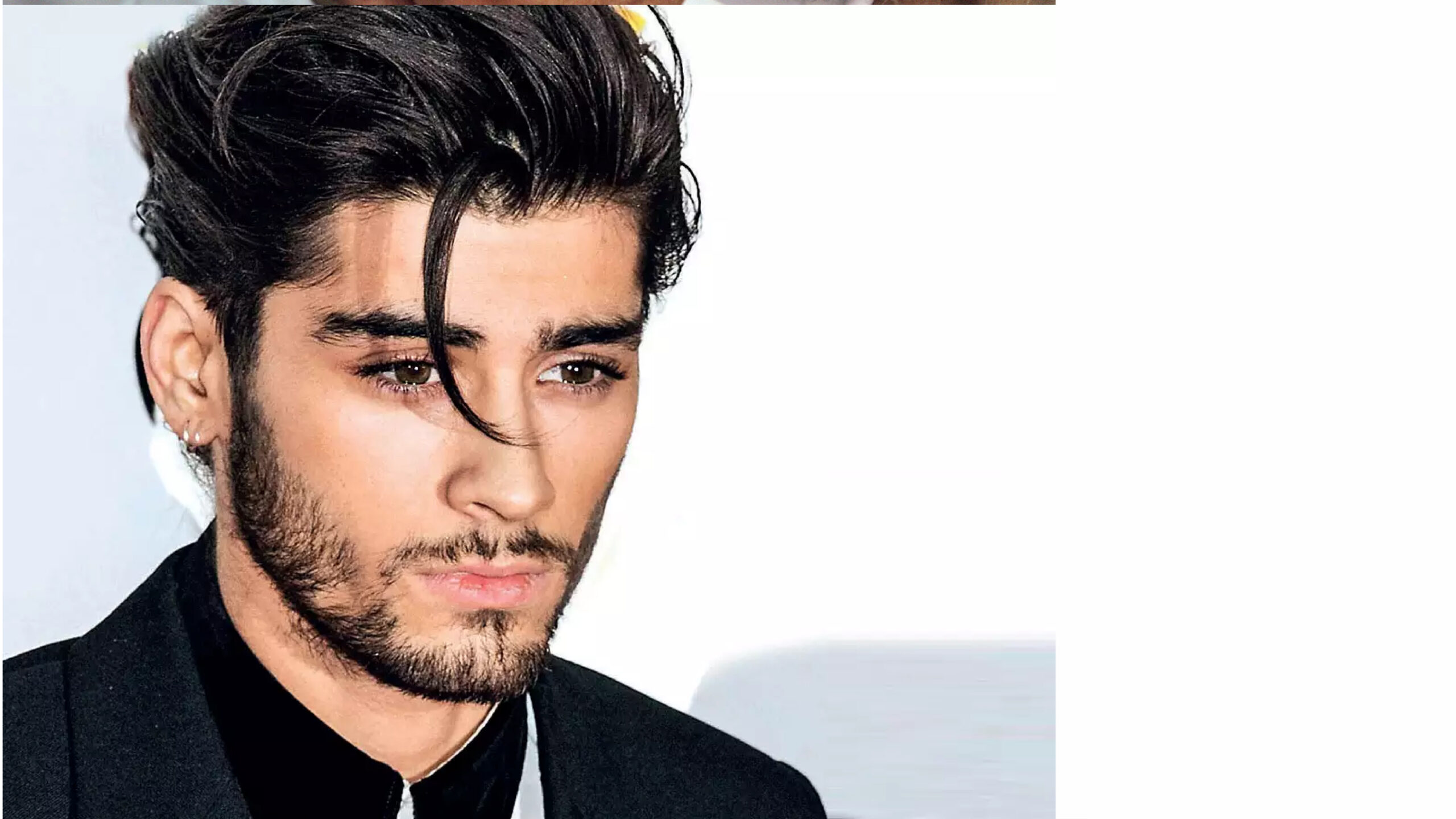 Supermodel Gigi Gadid and singer Zayn Malik have kept their life very private and from the time, their daughter was born, they have been extra careful so as to not let public attention disturb her existence. This is the reason they have chosen to not show even a picture of their daughter Khai on social media.

But recently in an interview, Malik talked about parenting and his daughter. Fans were ecstatic to know that the singer sings to her in English as well as Urdu. Hailing from Pakistan, Zayn has been very attentive towards imbibing all the cultural values in his daughter.

He endearingly shared in the interview that most of the songs he sings to her do not have any lyrics in particular but she responds to the tune by gurgling back at him. He spoke about his experience as a father in iHeartRadio’s Valentine in the Morning show. He started off with saying that it has been an amazing experience.

“A lot of people that I was speaking to, obviously, before she was born and stuff were like, ‘It’s a big adjustment, and it’s going to be a massive change and stuff.’ But later on, the actor added that she is an aming baby. It has been easy for them to get adapted to her being around.

The couple became parents in September last year. The 28-year-old singer said that as of now, they just have to feel her and change diapers, but he is enjoying every moment of the process.

He also added that apart from having time for his baby, he has time for other things too. He gets to give time to his relationship and other things. He stressed that Khai has made everything so easy and she has been so kind all throughout that he loves spending time with her.

At the end of the interview, the singer said that it is a very different pace of his life but it is very easy to get adjusted to.

Malik has taken to twitter to share his thoughts after the birth of his daughter. He wrote, “Our baby girl is here, healthy & beautiful to try to put into words how i am feeling right now would be an impossible task. The love i feel for this tiny human is beyond my understanding.Grateful to know her, proud to call her mine, & thankful for the life we will have together x.”

Last few months have seen Malik drop singles and one of the songs was even dedicated to his daughter. Fans have been craving for first pictures of his daughter ever since the news was announced.

Gap furthers between PPP and PML-N ahead of Karachi polls