Gap furthers between PPP and PML-N ahead of Karachi polls 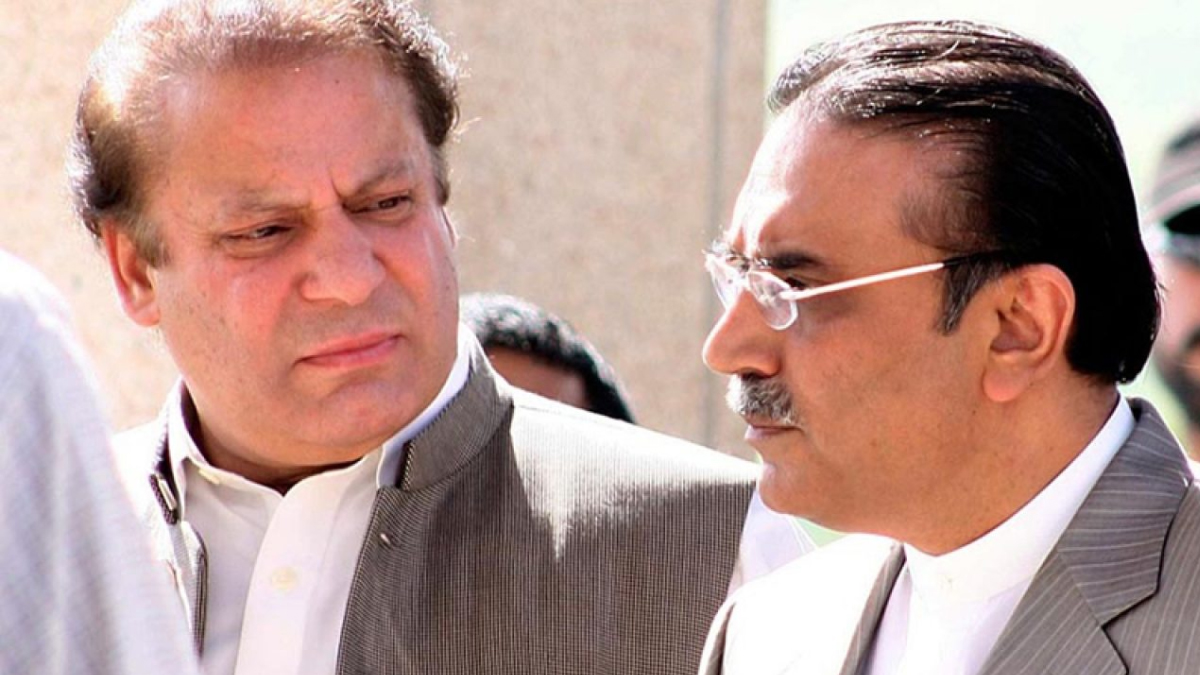 ISLAMABAD: The relations between top leaders of the Pakistan People’s Party (PPP) and Pakistan Muslim League (PML-N) have strained further as the PML-N leader former prime minister Nawaz Sharif has declined to talk to Asif Ali Zardari in view of his hard-hitting address in the PDM closed-door meeting last week.

Sources claim that the PDM chief Maulana Fazlur Rehman is trying for rapprochement between the two heads.

He spoke to both separately after the meeting of the alliance where PPP refused to tender resignations from the assemblies.

The political pundits claim that the sole bone of contention between the PML-N and PPP isn’t the issue of resignation from the assemblies as the nomination of the leader of opposition in the upper house and support for PML-N’s candidate in Karachi’s NA-249 seat has also caused friction between the PDM member parties.

Read More | No option but to fasten movement against govt: Fazlur Rehman

Senior vice president of the PML-N Shahid Khaqan Abbasi paid a visit to the Zardari House on Saturday to garner the support of PPP for Miftah met with the PPP Chairman Bilawal Bhutto Zardari.

As per media reports, the PPP leader didn’t give any assurance to the visiting PML-N leader ahead of the Karachi polls. Instead, he said that he’ll consult the party before taking or promising any decision. Shahid Khaqan Abbasi has referred the matter to party Quaid Nawaz Sharif and asked for his guidance in this regard.

PDM chief Maulana Fazl said that alliance workers will go along Maryam Nawaz Sharif on Friday as she has to appear before the NAB in Lahore.

It is, however, unclear that the PPP workers or leaders will express any solidarity with Maryam Nawaz Sharif on that occasion. Maulana Fazl will have a trilateral conference with Asif Ali Zardari and Nawaz Sharif to have clarity on the matter and will try to bring both the leaders on a single page.