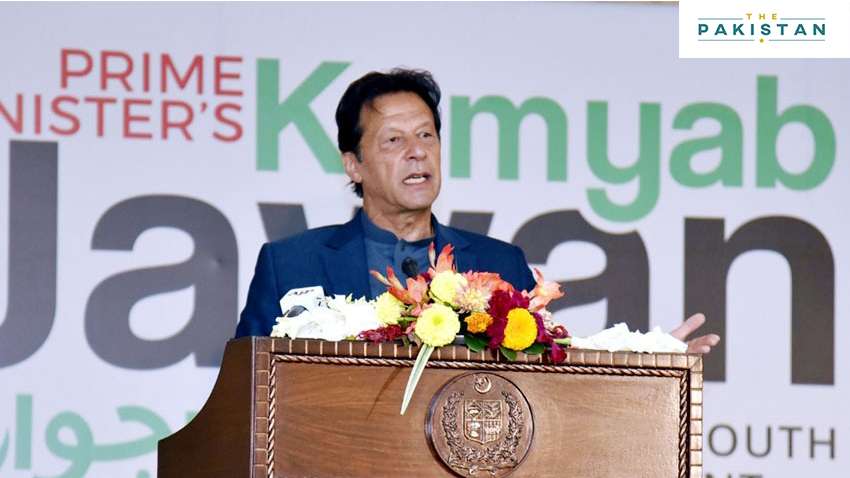 Prime Minister Imran Khan on Friday said that the government will do its utmost to support the business and trade in the country while meeting a delegation of national assembly representatives from the city of Faisalabad — home to some of the largest export-oriented sectors in the country.

He said that the trade and business activities in the city of Faisalabad are pivotal to the economic development of the country and said that all of the needed support will be extended to the city’s businessmen in order to help increase trade.

On the other hand, the businessmen from the city of Faisalabad also welcomed the initiatives taken by the government to mitigate the Covid-19 virus and said the strategies executed by the government were key in containing the virus in the country.

Moreover, he also told the visiting delegation that the government was taking steps to ensure that the small and medium enterprises were facilitated so that they can also contribute in the economic development of the country.

These members of the national assembly also apprised the PM Imran Khan on the work on development projects in their respective constituencies. They also shared their demands and needs to the PM Imran Khan asking him to use the government machinery to help address the issues faced by the businesses based out of Faisalabad.