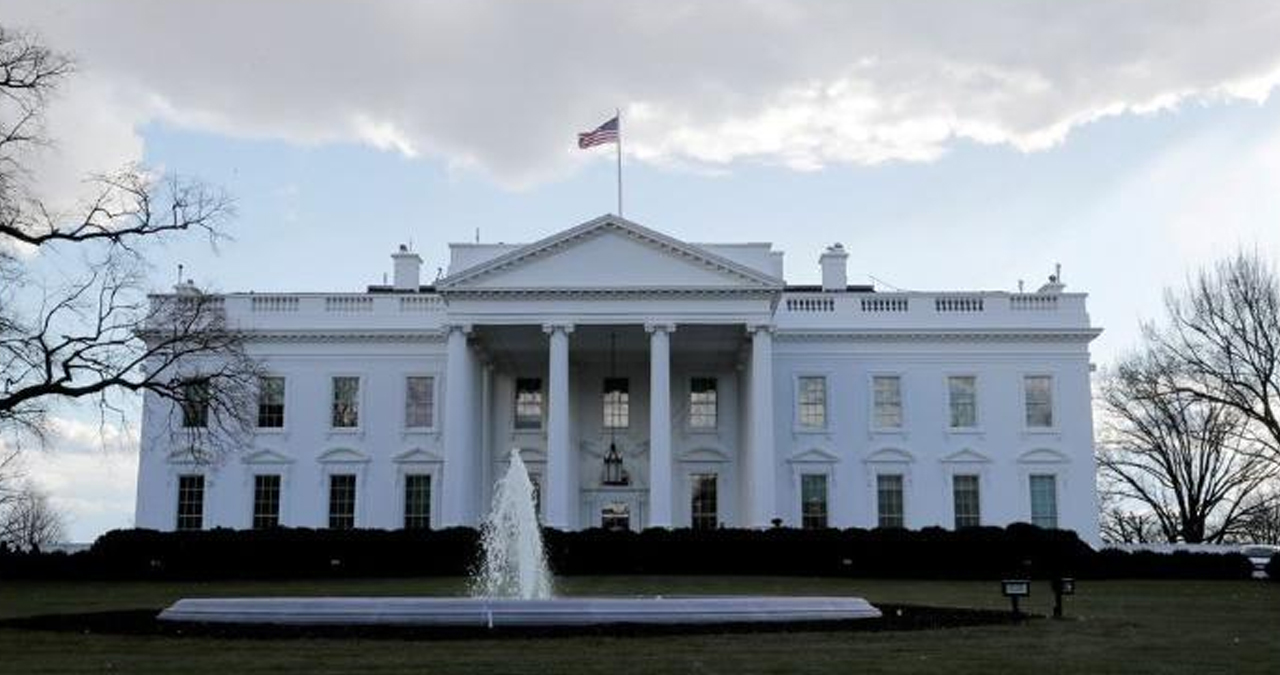 On Friday, the Prime Minister of Pakistan got a reply from the White House after he blamed the foreign powers for their attempts at stopping the US government.

After Khan made those allegations, where he reportedly aso targeted the United States, the US State Department along with the White House spurned the politician. Khan had targeted the US administration for the no-trust motion against him.

In what was a televised address to the Pakistani citizens, the Prime Minister said that he has received a “threatening memo” against his government from a foreign government.

He called out the United States in the matter but soon said that he mistakenly took its name and he had no intentions whatsoever.

He by mistake took the name of the western nation but later on continued to use ‘foreign country’ in the rest of his address.

Post this, the White House Communications Director Kate Bedingfield addressed the topic during a regular press briefing where she straight away rejected the claims of PM Imran Khan on the US or ‘foreign countries’.

Later on, even the State Department said, “Allegations of US involvement in the no-trust motion and ‘threat letter’ to PM Imran Khan are baseless.”