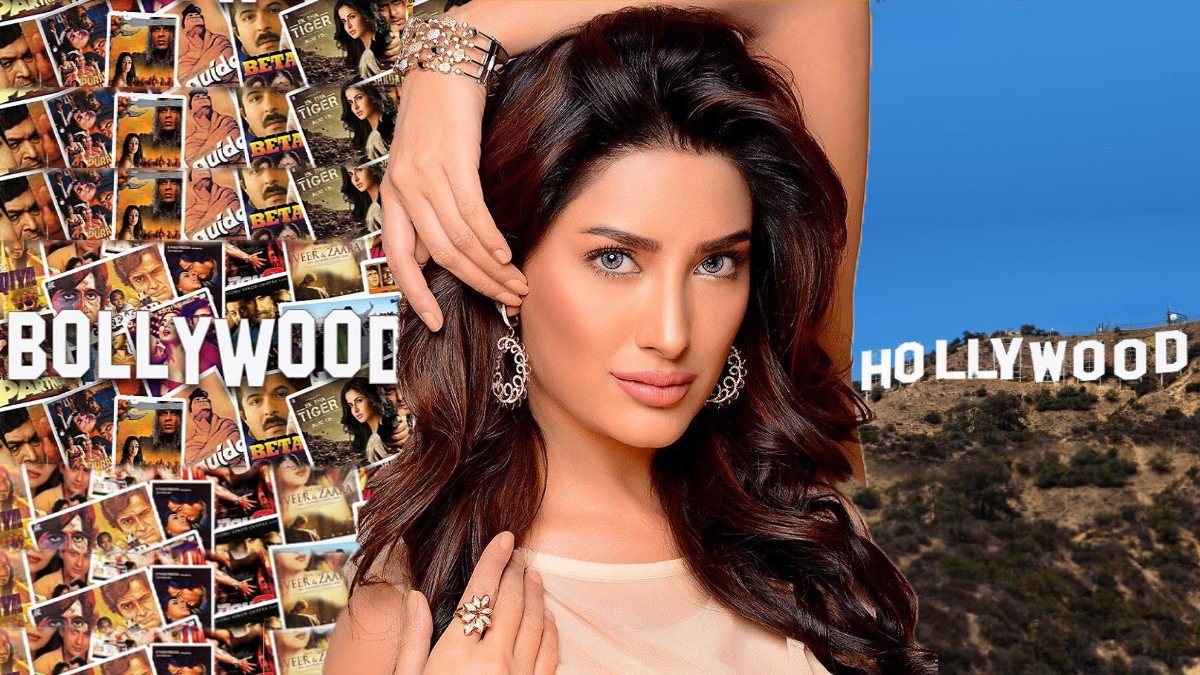 Renowned actor Mehwish Hayat has praised Riz Ahmed, a British-Pakistani actor, for his initiative towards a positive portrayal of Muslims in Hollywood.

She took to social media to add to the conversation begun by Riz Ahmed, with a speech she delivered in a Pak-Nordic conference in Oslo back in 2019.

“I understand that our history, upbringing, and the politics is difficult to be neutral,” Mehwish had said in her speech.

She reinstated how for a country that is branded as a terrorist nation, “we have lost about 70,000 lives and countless billions since the start of the war on terror. This is more than any other country, but it is not being shown”

Artists should be able to see beyond nationalism if they want peace for future generations, she had said.

Taking to Twitter, she said, “the issue of heavy misrepresentation of Muslims and the way it is fuelling Islamophobia is a poignant one for me and I am so happy to see Rizwan Ahmed taking positive action.”

Mehwish has called for the industry to hit back, in a positive way, to the way Muslims are shown in Hollywood and Bollywood.

“We need more films ‘about’ and not just ‘for’ Pakistan,” the Tamgha-e-Imtiaz winner remarked.

Several Twitteratis took the moment to hit at Hayat, who was active on Twitter prior to the pandemic and heftily spoke against the Indian oppression in occupied Kashmir but had been mum on the Israeli aggression against Palestinians.

Several, however, lauded her focus on improving Muslims’ image and Pakistanis to be specific.

Ahmed’s latest bid to change the representation of Muslims in major films has earned him praise from celebrities all across. Stars like Dua Lipa and Olivia Wilde lauded for The Reluctant Fundamentalist star while local actor Feroze Khan also expressed great pride in him. His $25,000 fellowships are directed at bettering Muslim representation in Hollywood.