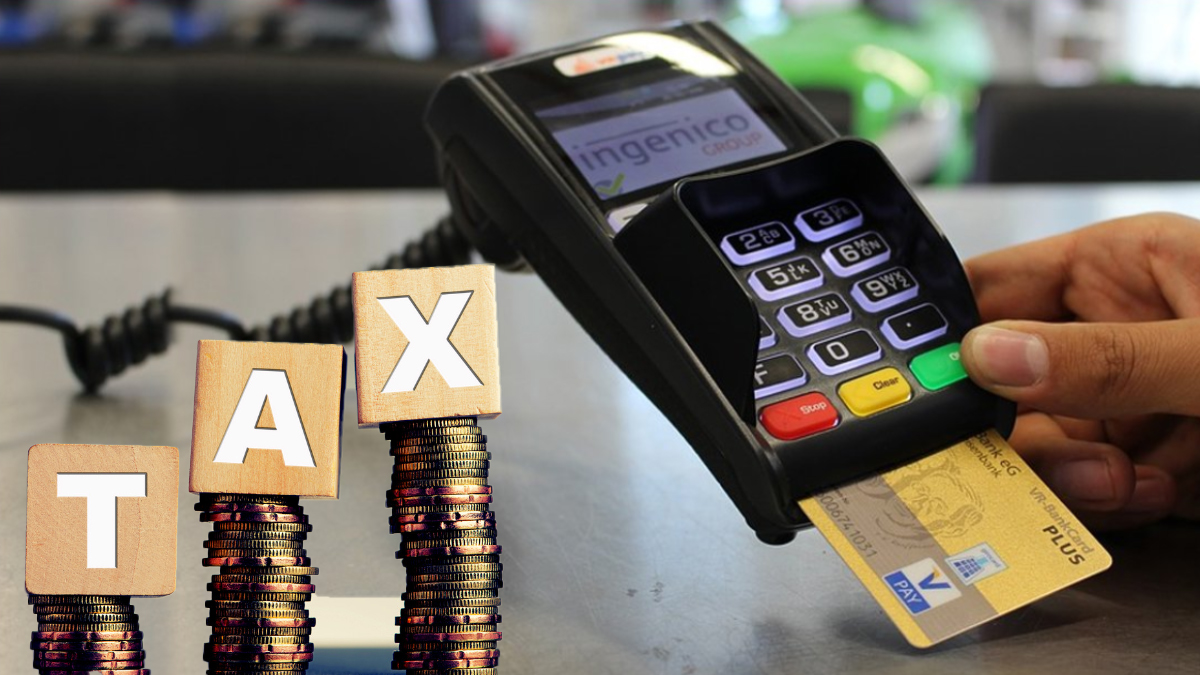 The government, in its recently announced Federal Budget, abolished a withholding tax on cash withdrawal from non-cash banking transfers and the banking system, a step taken to provide relief to the general public.

Some experts see this as the right step towards limiting currency in circulation and boosting financial inclusion in the country.

Others, however, term the elimination of withholding tax on some banking transactions as a move that would cost the tax authorities somewhere around Rs28 billion annually. Furthermore, some say that this step would hamper the efforts of compliance through the filing of income tax returns. As per a calculation based on the fiscal year 2019/20, the FBR collected around Rs28 billion as withholding tax from these provisions.

There are about four provisions where banks are obliged to collect withholding tax on transactions.

“The withholding tax on 12 sectors, including banking, will be abolished,” said the Finance Minister, Shaukat Tarin, in his speech while presenting the budget for the fiscal year 2021/22 on Friday.

This means that the withholding tax of 0.3 per cent for non-tax filers on transactions over Rs50,000 would be removed.

Samiullah Tariq, head of research at Pak-Kuwait Investment Company, said: “Focus will be towards reducing currency in circulation and cash transactions with the elimination of withholding tax on banking transactions and cash withdrawals. This will benefit the banking sector with more inflows in the banking system.”

The collection of withholding tax on banking instruments, tax on banking transactions other than through tax and cash from persons remitting amounts abroad through debit or prepaid or credit cards will be abolished, said the budget document.