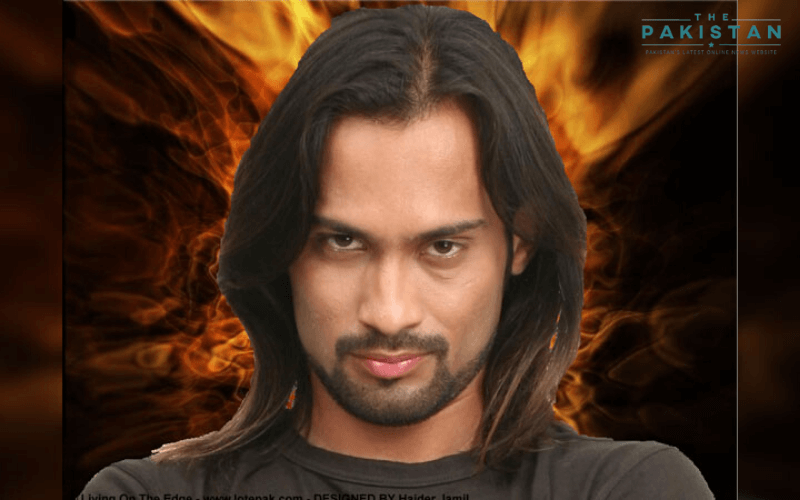 “They want to destroy the country’s e-commerce business,” he said. Although the ban on PUBG in no way affects e-commerce and has nothing to do with the business.

The PTA had earlier banned PUBG in Pakistan after multiple complaints called on the authorities to ban the addictive game in the country after three teenagers committed suicide.

“These are the same people who don’t want our children to become famous around the world, who don’t want our country to generate revenue online, who want to send out a message to the e-sports providers around the world to prevent them from setting up their business here – reason why YouTube never did. These people will not allow us to evolve, a digital revolution needs to be brought,” said Zaka.

The PTA, following the ban had said that “The decision [to ban the game] was taken after numerous complaints against PUBG wherein it is stated that the game is addictive, wastage of time and poses a serious negative impact on the physical and psychological health of children,” the telecom regulator said in a statement issued on Wednesday.”

PUBG, an abbreviation for PlayersUnknown’s Battlegrounds, in an online multiplayer game that has hooked millions of teens and adults around the world. The game, set on an island, rewards the last surviving player with a chicken dinner.

The Android Play App Store shows the game has been downloaded more than 100 million times.