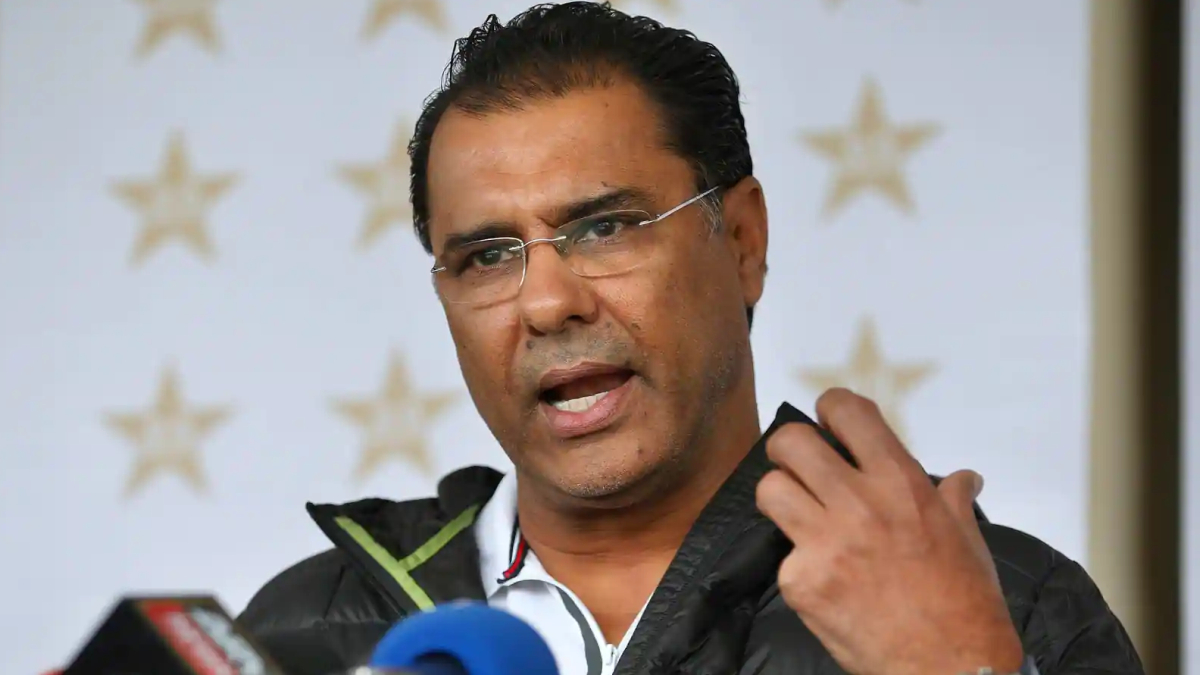 The national team’s ex-coach shared his health status with his followers and fans.

He asked his well-wishers to pray for him ahead of his surgery.

“Going for a minor surgery. Please pray for me. I thank you for the company, Asfand,” the former captain tweeted along with his picture.

As soon as his request for prayers went viral, fans and cricketers responded and prayed for his health and well-being.

Two weeks ago, a video of the former Pakistan bowling coach dancing at his brother-in-law’s wedding function went viral on social media.

The wedding was held in Karachi.

The former pacer could be seen wearing a black sherwani at the function.

The couple could be seen dancing to the tune of a song on the dance floor as others looked on.

The former cricketer’s wife, Dr Faryal, could also be seen in the video, grooving her heart out at the function.

In September last year, Waqar Younis stepped down from his position as bowling coach of the national men’s team. Along with him was Misbah-Ul-Haq, who stepped from his place of batting coach. Misbah cited spending “time away from my family in a covid-proof environment”. Meanwhile, Waqar said Misbah and he started with their roles together, it made “absolute sense to step away together.”

With the New Zealand tour scheduled, the PCB appointed Abdul Razzaq and Saqlain Mushtaq as interim coaches of the team.