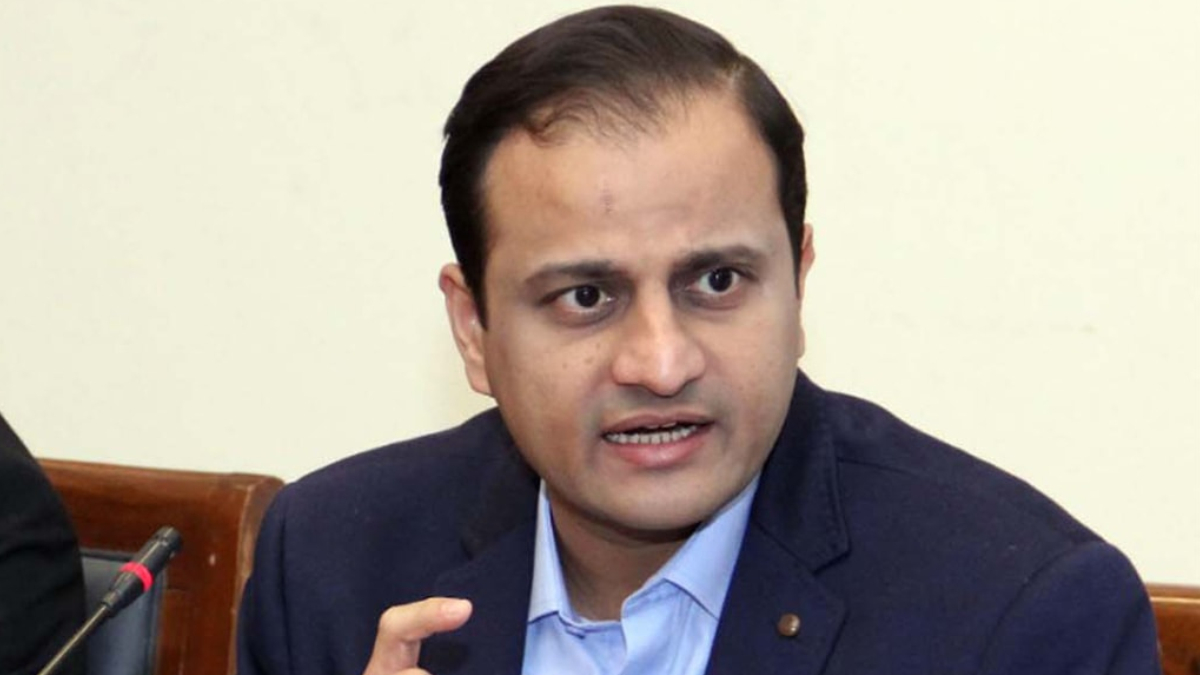 Pakistan fears the fifth COVID-19 wave as it battles the spread of the Omicron variant.

In a statement released recently, Wahab said there had been a rapid spike in coronavirus cases in the last two weeks.

He said the government was reviewing the situation and nature of the latest cases.

“If the citizens aren’t prepared for strict decisions to be made, they should obey the government,” Wahab said.

He asked the citizens to get vaccinated and adhere to the standard operating procedures.

The administrator said the government would make decisions keeping the ground realities in mind.

Karachi saw an alarming rise in COVID-19 cases on Sunday – a positivity ratio of more than 15pc – as per data from the Sindh health department.

According to experts, 87% of infected people were affected by the Omicron variant. The Sindh government has decided to initiate a door-to-door vaccination campaign next week.

On Saturday, Pakistan reported the highest number of infections since Oct 6. The national positivity rate has crossed three per cent.

The Pak­­­is­tan Medical Associa­tion (PMA) claimed that the cases of Delta variant were also increasing. It asked the government to stri­ctly ensure the implementation of SOPs and impose heavy fines on violators to avoid a lockdown.

The data of the NCOC showed 1,345 persons were infected in the past 24 hours.

The PMA Secretary-General said that the government focused only on the Omicron variant, but the Delta variant was also spreading rapidly.

Dr Sajjad warned that the Omi­cron could further mutate in the country and be­c­ome virulent like the Delta variant.