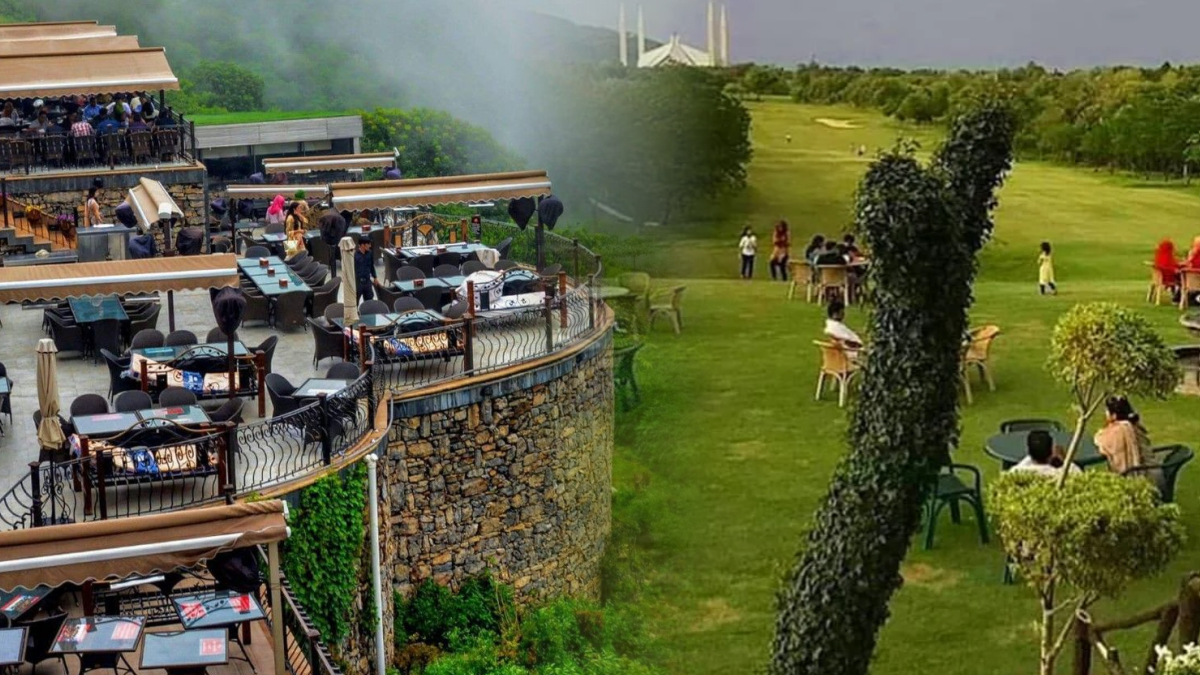 The IHC declared the military’s claim to 8,000 acres of National Park on the Margalla Hills.

The judge heard a case related to encroachments across Islamabad. He ordered the Capital Development Authority (CDA) to control the Margalla Greens Golf Club immediately.

“We will protect the public interest at all costs,” Minallah said.

“Close Monal down if its lease has ended,” he added.

Following CJ’s directives, CDA officials marched to the restaurant to seal it.

“Law should be strictly implemented. We will ensure it,” said the judge. The Environment Protection Agency (EPA) was directed to submit a report on the environmental destruction caused by construction on the national park.

Justice Minallah said all the three wings of the armed forces came under the law. He questioned whether the Air Force had obtained an approval letter from the authority for the constructions that it had carried out.

“The defence secretary should probe the encroachments of the navy golf course and lock action against those responsible,” Minallah said.

“Special sectors for the three armed forces (army, air force, navy) have been formed. They should not be controversial in any way as it does not go with the public interest,” CJ Minallah remarked.

He said the law was “very clear and categorical” on who could manage the armed forces’ vacant lands and how they could do so. He added that the court would not allow anyone to involve the armed forces in any controversy.

“The ministry has acknowledged that state land was encroached upon by private people.”