Use of air bases: Are Washington & Islamabad locking a deal? 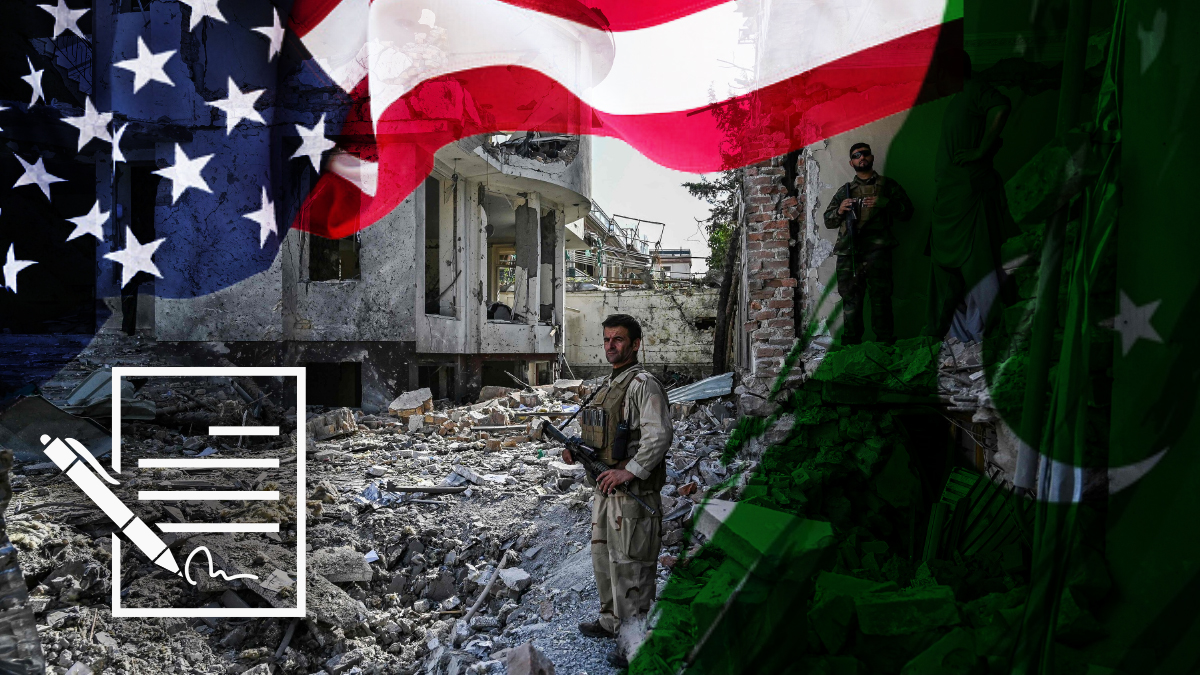 A doctored tweet regarding Pakistan and the US signing a formal agreement for the use of the former’s airspace to conduct intelligence and military operations in Afghanistan is circulating on social media.

“The Biden administration has told lawmakers that the US is nearing a formalised agreement with Pakistan for use of its airspace to conduct military and intelligence operations in Afghanistan, sources say,” the tweet states.

It gives an impression that Pakistan and the US are in talks regarding this matter.

However, it is pertinent to state that the screenshot being circulated online does not have the date mentioned on it.

According to international commentators, the story was originally published on October 23, 2021, by CNN. It was also shared on the channel’s official Twitter handle with the date and time stamp mentioned. Moreover, the Pakistani Foreign Office had also responded to the story at that time, clearly stating that “no such understanding had been in place between the two countries.”

Moreover, the original date has been removed in the fake screenshot in a bid to portray this as something recent.

Experts say that the use of the Pakistani airbases has long been a bone of contention between the two countries. Ex-prime minister Imran Khan, who led the South Asian country of 220 million people for three and half years, accused America of backing his removal because he had refused to allow the US to access his country’s bases and had visited Moscow against US advice. Washington has repeatedly denied the charge.