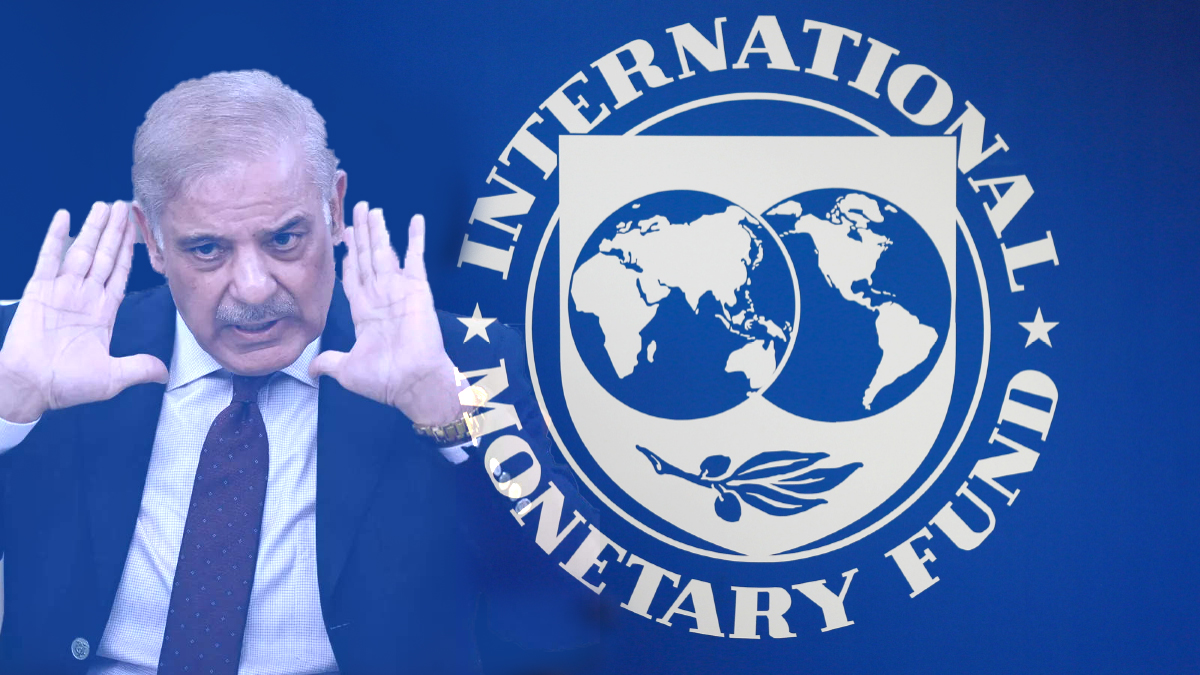 Finance Minister Miftah Ismail departed for the US in the wee hours of Thursday as Pakistan bids to renegotiate the $6 billion Extended Fund Facility with the International Monetary Fund (IMF).

In May 2019, the IMF and Pakistan locked a staff-level agreement on economic policies for a three-year EFF. Under the said agreement, Pakistan was to get about $6 billion during 39 months. So far, the country has received almost half of it. Islamabad is waiting for the IMF to resume talks on its review of the facility, which was held due to the political crisis in the country.

On Wednesday, the federal cabinet expressed severe concerns about the prevailing economic situation of the country. The Minister for Finance and Revenue, Miftah Ismail, told the press later that the PTI government had laid down ‘atom bombs’ on their way out at the cost of the national exchequer.

The finance minister was accompanied by Federal Minister Information and Broadcasting Marriyum Aurangzeb. Ismail said the PTI government had left landmines for their government. He said the subsidy for petrol for May and June would cost Rs96bn, and the government could not bear that burden.

“Imran Khan has put the Sharif-led government in trouble by not taking tax on diesel and petrol. Making fuel cheap is not a favour, it is the nation’s money via which the government gives subsidy,” the finance minister added. He said the administration was giving a subsidy of Rs21 on petrol and Rs52 on diesel, and due to this, Rs68 were being given from the national exchequer in terms of April’s subsidy.

“This is twice the cost of administrative expenses of our government. We cannot keep up with this. The premier will have to lock a decision in this regard,” he added.

The minister said the IMF had put five major demands before the Sharif-led federal government for slashing down the deficit by Rs1,300 billion through the withdrawal of fuel subsidy.

Use of air bases: Are Washington & Islamabad locking a deal?