US ready for Omar Sheikh’s prosecution if Pakistan denies, US top officials 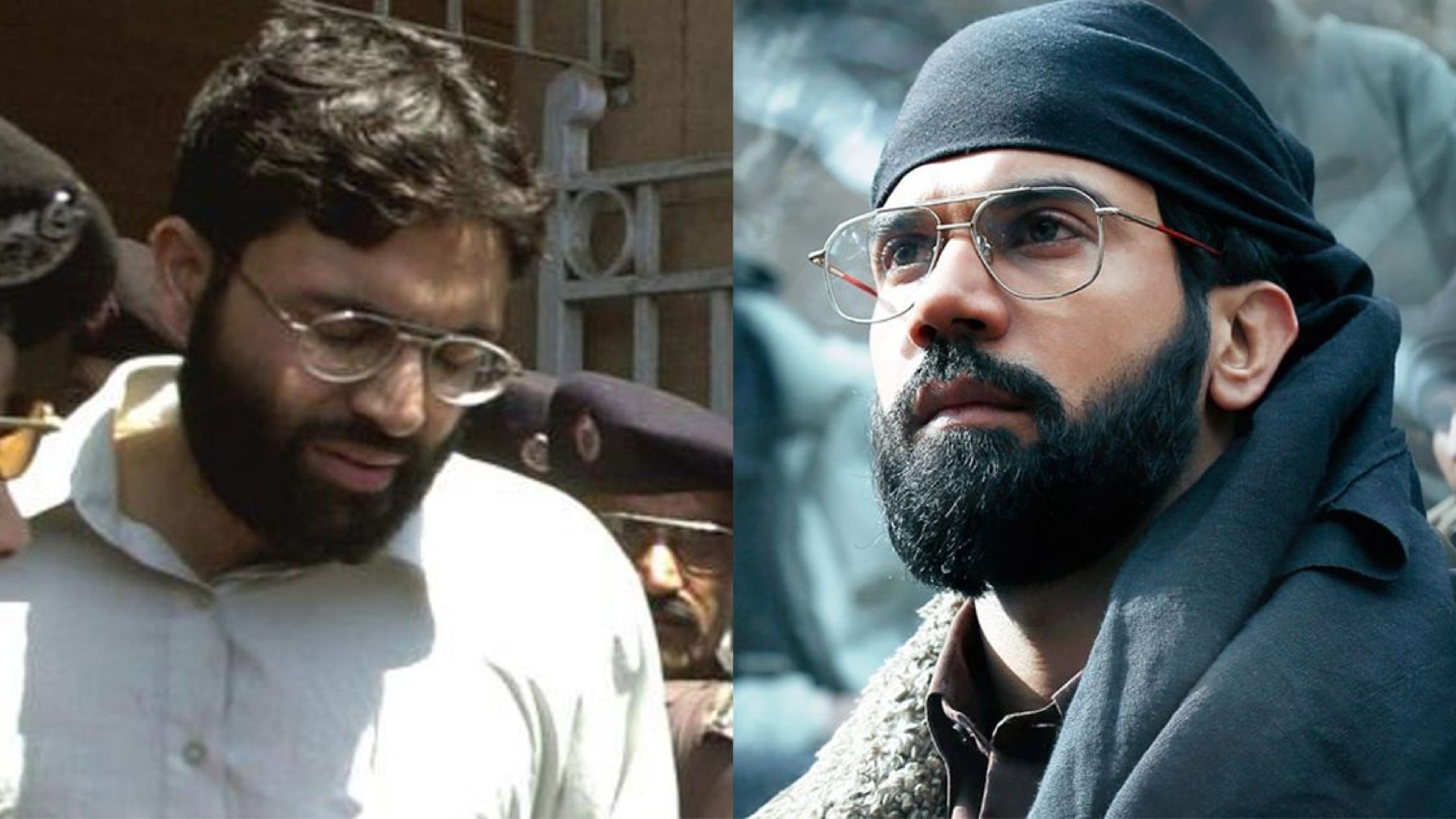 In a recent development in the case of the killing of Daniel Pearl, the United States is ready to prosecute Omar Sheikh despite Pakistan Supreme Court’s decision of acquitting him on Thursday. The US administration slammed the Pakistani court’s decision on Thursday, which seeked to release the mastermind behind the 2002 beheading of US journalist Daniel Pearl.

The spokesperson for the Biden administration Jen Psaki told the reporters that American side is ‘outraged by the Pakistani Supreme Court’s decision’. On January 28, a three-judge panel of the Supreme Court acquitted Sheikh, extending the benefit of doubt on the main accused of the 2002 incident.

The petition was filed by Pearl’s parents and the SIndh government. This incident between Pakistan and America highlights the awkwardness in the interests of the two nations, especially this matter, which was the bone of contention between the two for a long time.

The US secretary of state Antony Blinken was one of the first ones to express his views on the issue. He said that the US is ready to prosecute Sheikh for his heinous crimes against the American citizen. The statement read, “We are committed to securing justice for Daniel Pearl’s family and holding terrorists accountable.”

The top US official noted that Sheikh was indicted in the US in 2002 for hostage taking which resulted in the murder of the American journalist, who was the South Asia Bureau Chief for the Wall Street Journal. He also was held guilty for the 1994 kidnapping of another American citizen in India.

Psaki, in fact, went to the extent of calling the ruling a disgrace for terrorism victimes all over the world and also demanded the Pkaistani administration to review the decision taken on Thursday.

Blinken too agreed with Psaki and backed her words. Through is twitter handle, the US secretary of the state said, “I am deeply concerned by the Pakistani Supreme Court’s decision to acquit those involved in Daniel Pearl’s kidnapping and murder. We are committed to securing justice for the Pearl family and holding terrorists accountable.” The US is very serious about the 2002 incident and this can be clearly drawn by the fact that even last month, the American side said that it is ready to prosecute Sheikh. The US acting attorney General Jeffret Rosen said that America can take the custody of the 2002 mastermind and carry out the trial for it here, within the state borders.