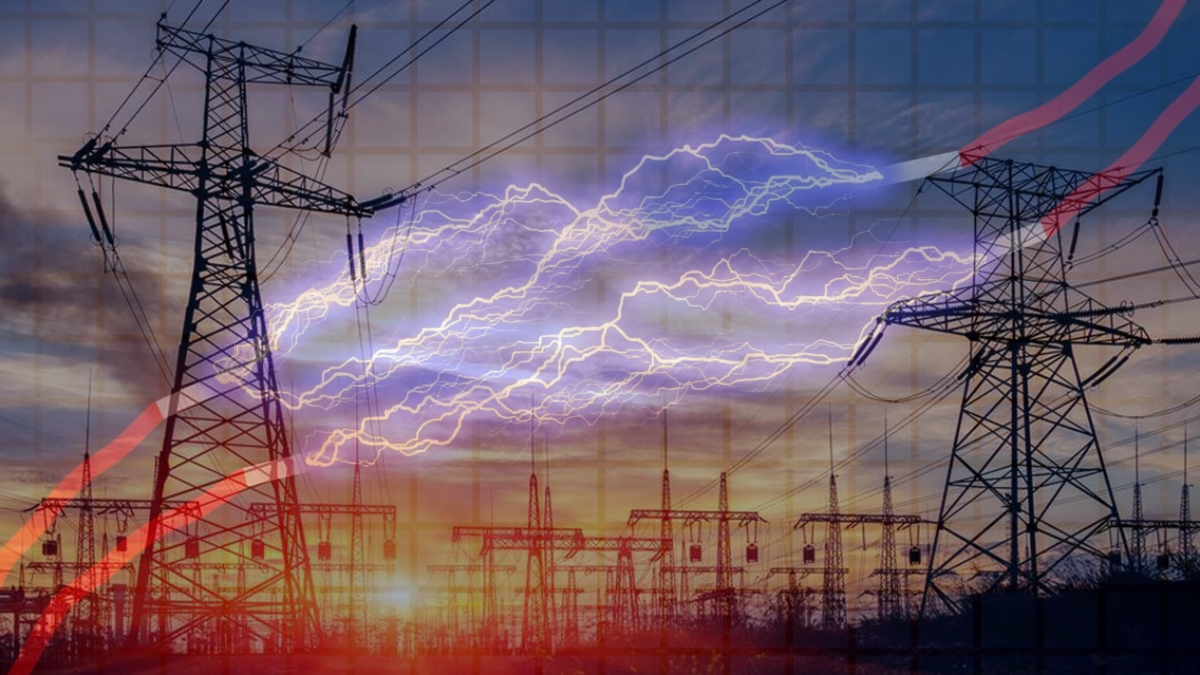 The government asked the National Electric Power Regulatory Authority (Nepra) on Monday to approve the first part of its three-phased subsidy rationalisation plan envisioning the creation of four new tariff slabs. It includes a slight expansion in the definition of lifeline consumers to 100 units per month for a slow reduction of electricity subsidies.

Nepra Chairman Tauseef Farooqui warned that the following phase of a hike in power tariff would lead to massive public uproar.

Nepra convened a public hearing on the subsidy rationalisation plan agreed to with the World Bank and the International Monetary Fund.

It was presided over by Chairman Tauseef H. Farooqi and attended by the provincial members. The regulator was demanded to restrict its current hearing to bifurcate 301-700 unit slab into a full four slabs of 100 units each and redefine the lifeline consumers.

This new mechanism will be applicable across the country, including K-Electric.

The government team, led by Additional Secretary Waseem Mukhtar, said that the plan on approval at this stage wouldn’t result into any tariff increase to any consumer category.

He said it would help the government target the subsidy to the deserving and administered through Ehsas Programme in the subsequent two phases.

The process, he said, would be completed in five years.

He added that the prime minister had accepted the summary on the “subsidy reform proposal” in February this year. Then the cabinet and the ECC approved three-phase proposals for subsidy reform.

“In the first phase, the tariff structure is to be adjusted to ensure that the most unsafe residential consumers are identified through electricity consumption so that they are partially or fully protected from future price increases,” Nepra was explained.

Earlier, the Ministry of Energy and Power Division had requested increasing units of lifeline customers from 50 to 100.