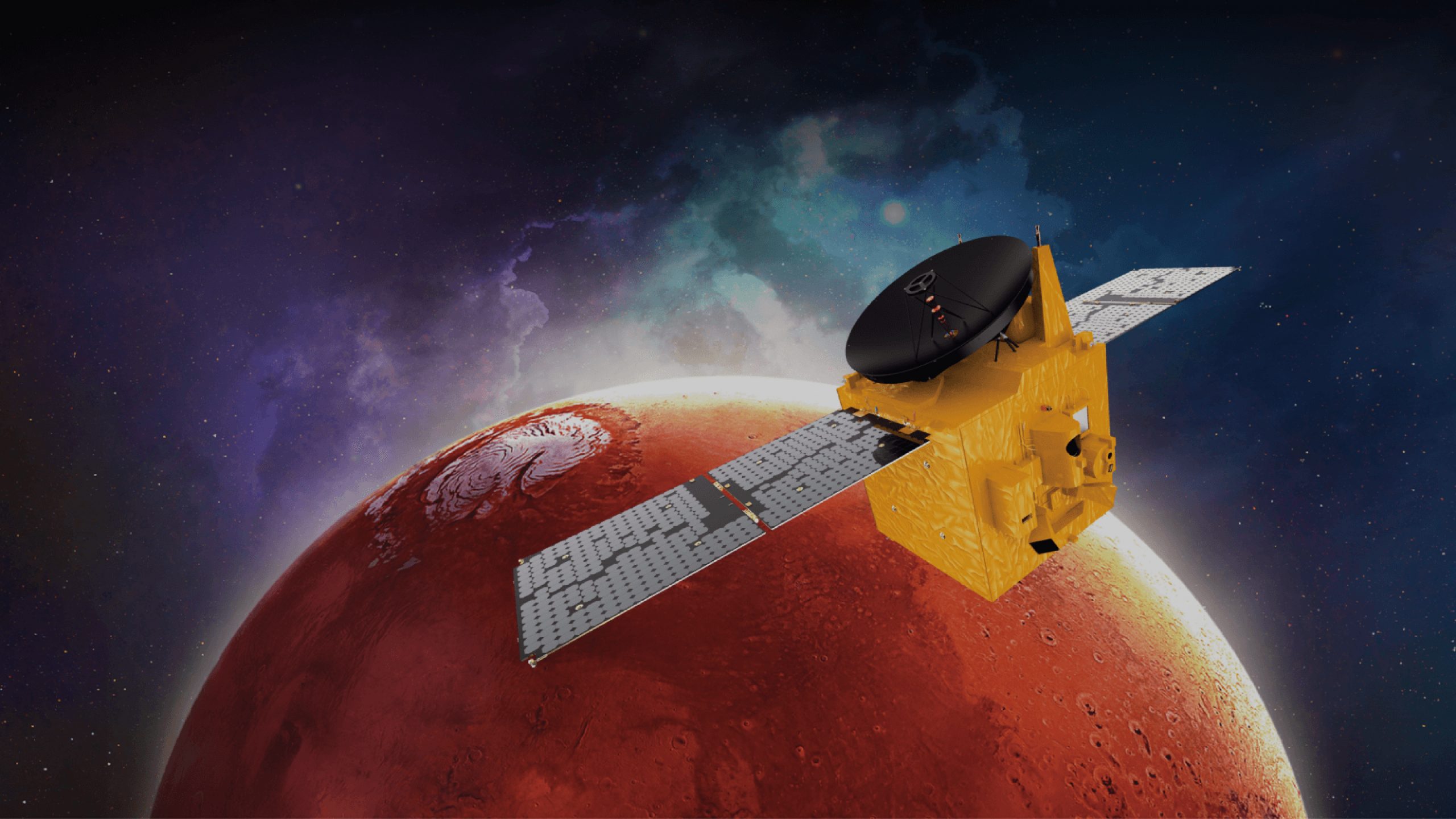 On Tuesday, the UAE makes history and it becomes the fifth nation to reach mars orbit after the EU, US, Russia, and China. The main aim of the space mission is to study the climate on Mars.

The Hope probe is intended to present a complete image of the planet’s climate details; it is a way forward towards a more ambitious goal of creating a human settlement on Mars within 100 years.

The space probe will utilize three scientific equipment to study the Martian environment and will start transmitting data back to Earth soon in Sept 2021.

The ground controls at the UAE’s space station in Dubai adulated after the Hope probe called ‘Al-Amal’, (the Arabic word for hope) effectively entered Mars’ orbit.

Hope is the UAE’s first interplanetary and fourth space mission. The previous three probes were on Earth-observation satellites. When it is effectively able to reach Mars, it will begin orbiting the red planet. Its mission life is one Martian year, which is around 687 days on Earth.

His Highness Sheikh Mohamed bin Zayed and Sheikh Mohammed bin Rashid applauded the brilliant young Emiratis along with Chief Omran Sharaf who drove this mission and added that they made us proud. You took our reputation and honor to Mars. His Highness personally expressed gratitude toward staff from mission control in Dubai.

Landmarks in the UAE were lit up in red in the evening. government’s Twitter account decorated with the #ArabstoMars hashtag, and on this historic event Dubai’s Burj Khalifa, the world’s tallest pinnacle was the center of a celebratory show. At Burj Park in Dubai, authorities, and media who assembled to watch the huge event on live screens cheered as the mission was successful.

NASA lauded the Emirati team on its spacecraft’s successful entry into Mars orbit and cited the tenth-century Iraqi poet Al Mutanabbi on Twitter.