Tradition of ducking taxes has to end: Tarin 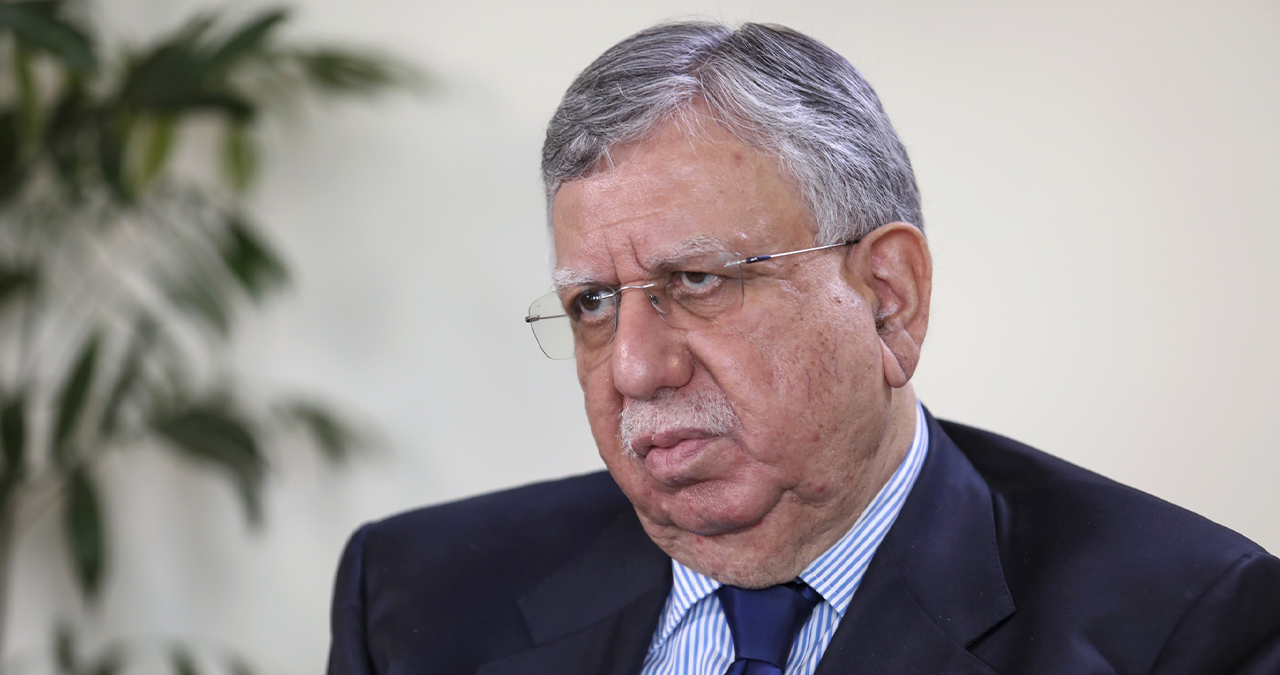 Finance Minister Shaukat Tarin warned Friday unregistered taxpayers to adhere to paying taxes before the Federal Board of Revenue (FBR) reaches them.

“We will reach you with details of your assets and the amount of tax you’re liable to pay,” said Tarin. He was addressing the launch ceremony of the National Sales Tax Directory.

The finance minister said the government would resort to the use of technology to reach all those liable to pay taxes.

“The good news is that we have almost reached the unregistered taxpayers with the help of technology. Now, only the switch needs to be turned on”.

The minister expressed disappointment with the fact that only three million tax returns were filed of a population of 220m.

“This is not right. I assure you this will start changing. We will tell the unregistered taxpayers what their income is and how much taxes they have to pay in the coming weeks. The government would no longer have to send notices for tax collection. We have the data of millions of taxpayers across the country.”

Tarin announced to go to unregistered taxpayers with data and give them the details of their tax returns. “We will link them with a panel of auditors for consultation if they believe the data is erroneous,” the minister said. He warned that if people still wouldn’t adhere to paying taxes, “the law will take its course”.

Answering a question regarding the FBR harassing potential taxpayers, he said, “I had promised earlier that we will ensure that there is no harassment for tax collection.”

“So it’s my request to start with paying your taxes before we reach you,” Tarin said

“It’s time that we fulfil our national responsibilities. We have been running from them since long,” said the minister. “The tradition of ducking taxes will have to end.”