This is how Black Fungus attacking those recovered from Covid-19 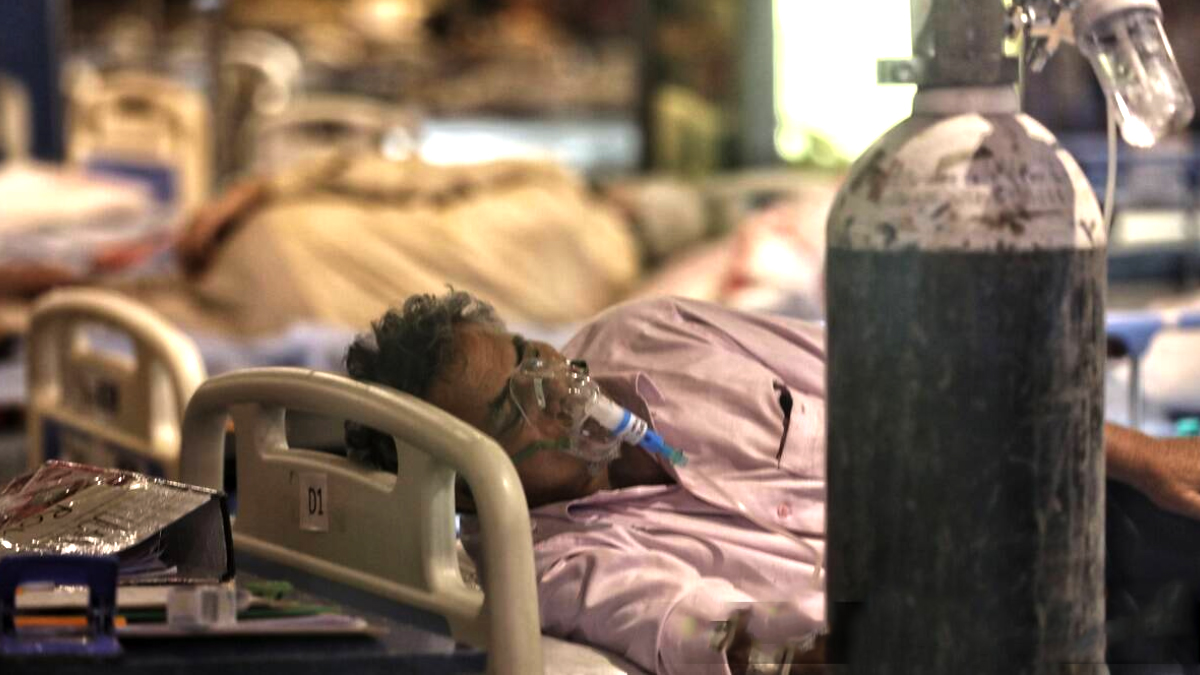 Coronavirus is a huge issue to deal with for people and to add to the worries of the common people, black fungus has also started clouding the healthcare sector. India is having a tough time dealing with the pandemic given the lack of resources and this rate yet dangerous fungus has created fear among people recovered from covid.

Earlier this month, medical experts had started raising their concerns about Mucormycosis, which is also known as black fungus. It was the time when India had already seen two to three cases fo black fungus. But despite the warnings, the effects of the black fungus attack remain high.

The problem is that the fungus is more common in people who have gone through the treatment of Covid, for which a lot of steroids were used, and also have high blood sugar levels. The high blood sugar is one of the major reasons for the black fungus attacking the body.

Even though not everyone catching black fungus is covid patient but the covid treatment is highly responsible in attacking the patients body. Last week saw over thousands of black fungus cases in the country and among them hundred of them were hospitalised. 90 of the affected patients have died of the infection too.

Seeing the effects of the fungus, two states have declared it to be an epidemic while the central government has announced it as a notifiable disease. The fungus is more visible among people who are immunocompromised  which also brings the covid treated patient into the bracket.

This includes diabetc patients, Covid-19 patients, people who take steroids and those who have had history with cancer. Covid patients are excessively included in the list as steroids severely impacts their immune system.

Black Fungus is essentially caused in damp circumstances like soil or compost and it can directly impact the respiratory system of your body. Though it is extremely dangerous for the person who has caught it, it does not spread from one person to another. It quickly impacts the sinus of a person who inhales the fungals pores.

The Indian health ministry on May 14 said, “The disease begins to manifest as skin infection in the air pockets located behind our forehead, nose, cheekbones, and in between the eyes and teeth.”

Pakistan eyes relationship with US based on trade, not aid