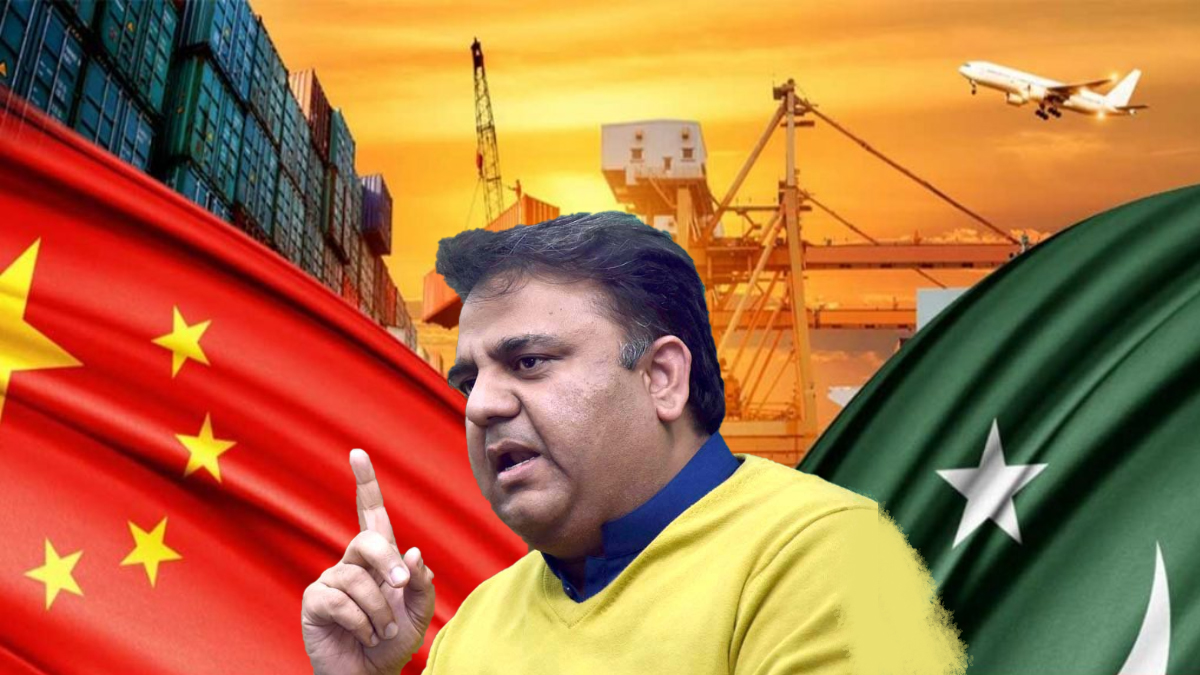 Federal Minister for Information and Broadcasting Fawad Chaudhary, on Tuesday, said that the approval of a special business visa to assist the Chinese working on the China Pakistan Economic Corridor (CPEC) has earned the federal cabinet’s nod.

The federal minister was briefing journalists about the decisions locked in the cabinet meeting held with Prime Minister Imran Khan in the chair.

He said that the special business visa will enable the Chinese investors to get visas within 48 hours and security clearance in 30 days.

“With the new procedure in place, the arrival of Chinese businessmen in Pakistan will get easier as they will get two years visa under it,” he added.

He also said that like the “Green Channel”, an immigration counter would be established at the national airports for the Chinese businessmen.

Chaudhary Fawad Hussain added that the Interior Ministry and Pakistan’s mission in China have been tasked to set up special desks that would be looking into the applications for visas under CPEC.

He sat alongside the Minister for Planning and the head of NCOC, Asad Umar during the briefing.

Fawad said that Electronic Voting Machines (EVMs) are an important part of PTI’s electoral reforms in the country. He said that the federal government acknowledges the role of overseas Pakistanis and wants to give them a voice in the electoral process of the country.

The Cabinet applauded the economic team for taking the country towards stability despite massive challenges posed by Covid-19 and an empty kitty left by the previous regimes.

This is how Black Fungus attacking those recovered from Covid-19