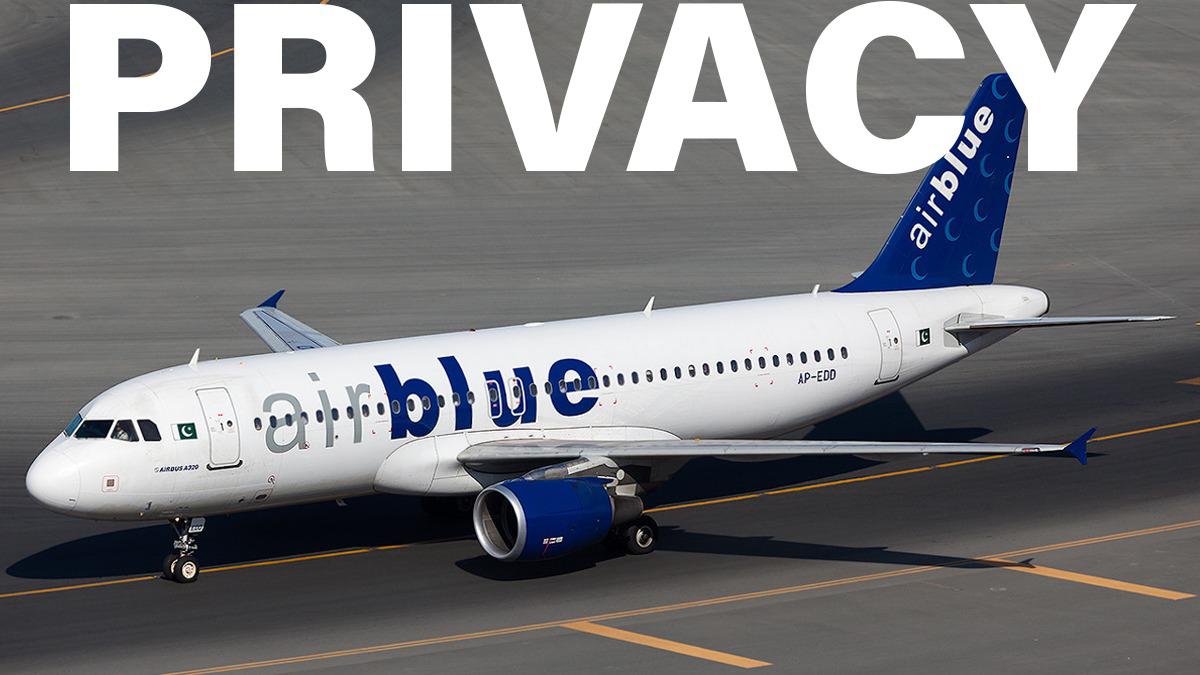 The local airline Airblue became a hot discussion topic in Pakistan when a couple was reportedly caught kissing in a Karachi-Islamabad flight, on May 20.

As love got into the air, the ‘amorous’ couple was complained against by a passenger who wrote to the Civil Aviation Authority (CAA) about the incident.

Eyewitnesses said that the couple was seated in the fourth row of the aircraft and began kissing first. The act caused discomfort amongst fellow passengers as families and kids were around.

The public display of affection was complained against to the crew on board, upon which the air hostess asked the couple to stop.

When her request was not paid heed to, the air hostess reportedly gave the couple a blanket so that their display of affection could be kept under sheets.

The couple went on with the show, but under covers, say the eyewitnesses.

“Who are you to tell us anything,” said the couple reportedly, as passengers confronted them over their actions.

Advocate Bilal Farooq Alvi, a passenger who was on board the plane, filed a complaint with the CAA against the staff of the airline for not taking action to stop the couple.

The authority has said that it is probing the matter. Alvi also took to social media where he issued a video message detailing the actions of the couple.

Pakistan’s social media, which seldom has a dull moment in it, saw a meme galore on the incident. Different people gave different opinions on the happening with many siding by the passionate couple.

Many memes targeted Alvi as people termed him ‘villainous’ and a ‘jealous man’. Twitteratis said that the people who went bonkers on the incident are the same people who stay silent when videos of women getting beaten by their husbands come to the limelight.

Your complete guide on Covid-19 vaccination in Pakistan