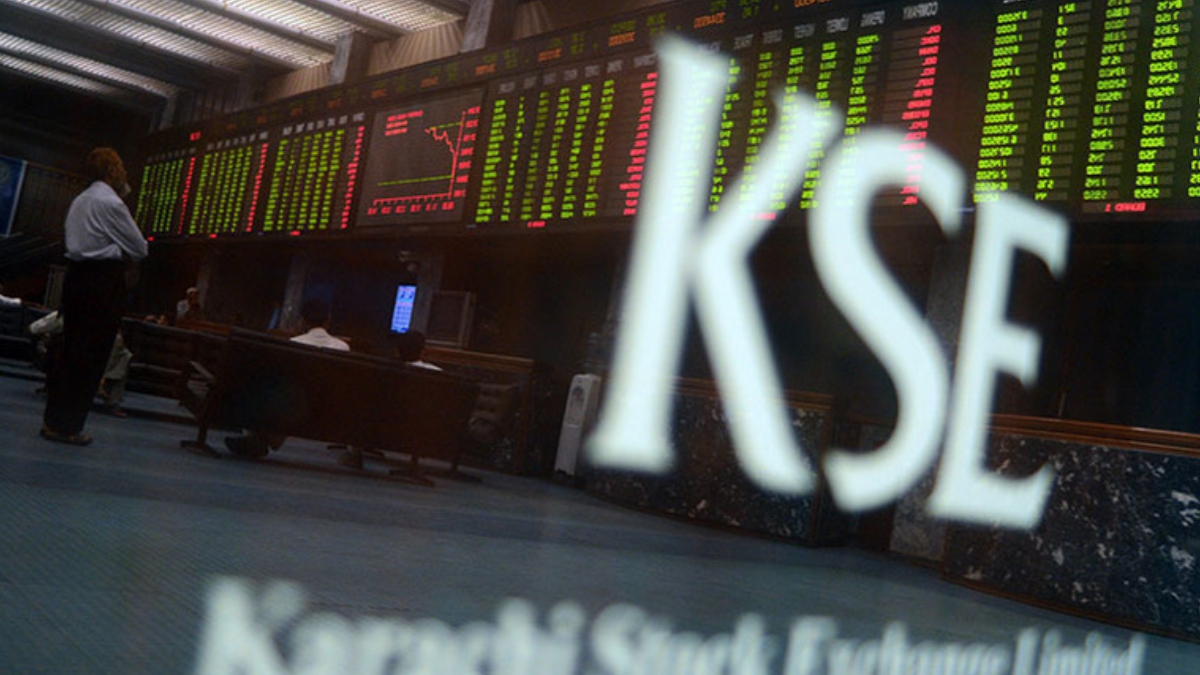 The rupee bounced back to gain Rs2.5 against the US dollar, on Wednesday, in the interbank market – closing the trade at Rs172.78.

According to experts, the Pakistani currency gained strength after Saudi Arabia announced a package of $4.2 billion for Pakistan.

Similarly, in spite of technical issues hampering trading activity, the benchmark index of the country’s Stock Exchange – PSX – registered a spike of 564.12 points or 1.25 percent on Wednesday.

Read Also | Pakistanis still not over the win vs India

The Saudi money will aid in shoring up Pakistan’s foreign reserves, which have been shrinking recently.

The dollar, around midday, was being quoted at Rs173.00/173.11. Throughout the day, the Pakistani currency endured a highly volatile trading session, with an intraday low offer of Rs172.80 and an intraday high bid of Rs175.20 for a dollar.

It merits mentioning that the local currency has depreciated a whopping 13.6 percent since May.

The KSE-100 index, according to Topline Securities, rallied to 45,791.92 points due to an improvement in investors’ sentiments.

According to media reports, market participants rejoiced at the decision of Saudi Arabia to deposit $3 billion with the State Bank of Pakistan (SBP) and lend $1.2bn worth of oil on deferred payments. The step is expected to pave the way for the continuation of the International Monetary Fund (IMF) loan programme.

Rupee appreciation is a result of the Saudi funding announcement. The step is widely seen as a positive surprise, needed to bolster the external account,” said an expert.

Pakistan has been in talks with the IMF for the last two weeks to get a $1 billion tranche, but IMF’s sixth review remained inconclusive.

The Saudi government will deposit $3bn in Pakistan’s account immediately and keep it rolling until the completion of the IMF programme.