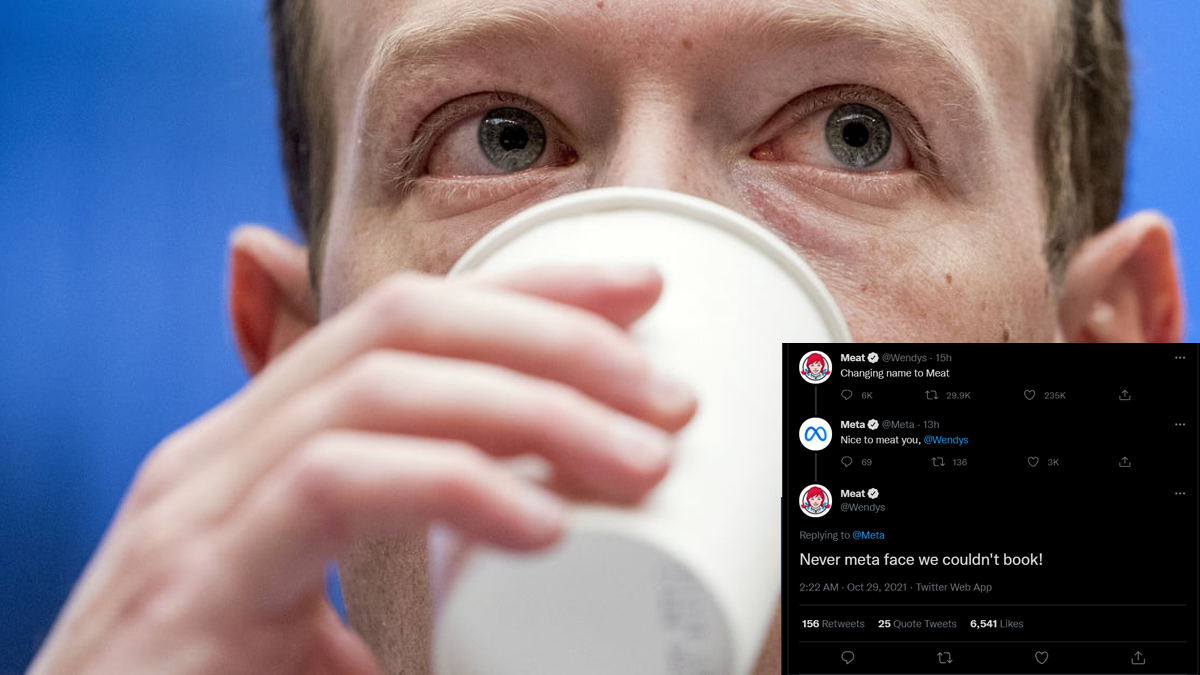 Facebook, in what appears to be a major rebrand, has changed its name to Meta.

At the Connect 2021 event today (Friday), CEO Mark Zuckerberg introduced Meta – bringing together technologies and apps under one new company brand. Now, Meta’s focus will be to bring the new metaverse to life and help people connect, grow businesses, and find communities.

The company said that with the major rebrand, it would better “encompass” what it actually does. It merits mentioning that the company is thinking to broaden its reach beyond the domain of social media into areas like virtual reality (VR).

The change, however, does not apply to any of its individual platforms, such as Instagram, Facebook, and Whatsapp. Meta is the parent company that owns them.

The move comes after a series of negative stories about Facebook – based specifically on the documents leaked by an ex-employee.

It is pertinent to state that Frances Haugen has alleged the company of putting “profits over safety”.

Google, in 2015, restructured its company naming its parent firm Alphabet, however, it can be said that the name has not caught on.

Meta comes from the Greek word that means “beyond”.

A metaverse, to an outsider, may look like a future version of VR, but some people are of the opinion that it could be the future of the whole internet.

People in a metaverse would use a headset to enter a virtual world that connects all sorts of digital environments.

According to Facebook’s own website, the metaverse would feel like a hybrid of today’s online social media experiences, projected into the physical world or sometimes expanded into three dimensions.

It is hoped that the virtual world could be put into use for practically anything from play, work, and concerts, to connecting with friends and family.