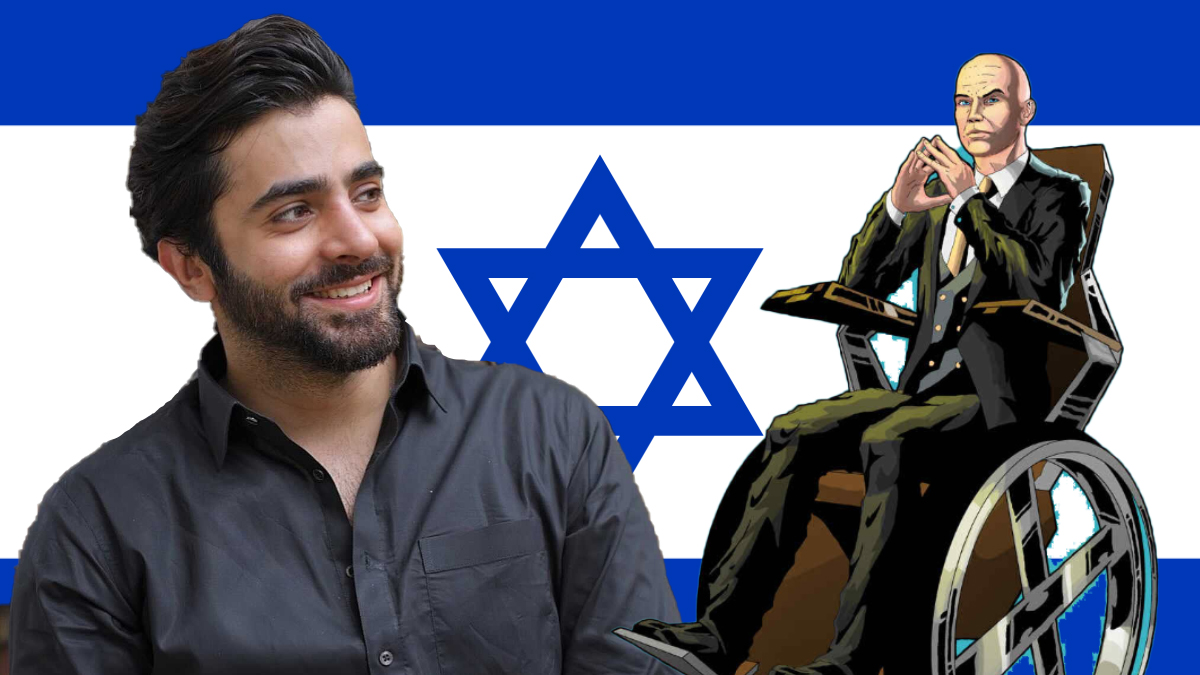 The term ‘deep pockets’ used by Foreign Minister Shah Mehmood Qureshi, in his interview with CNN, to describe the Israeli influence over media is still creating waves across the national media.

Coming out in the Foreign Minister’s defense, Pakistani actor Sheheryar Munawar says that Qureshi’s remarks had nothing to do with ‘anti-semitism’.

“There’s a difference between being anti-Semitic and anti-Zionist,” said the actor, asserting that just as not every Muslim is a Taliban, every Jew is not a Zionist. He said that the Pakistani narrative could be called ‘anti-Zionist’ but not ‘anti-semitic’.

The Pehli si Muhabbat star said, “We are anti-Zionist because we are against fundamentalism, whether Muslim or Jewish.”

The actor responded to British journalist Mehdi Hasan, who was among the very few who sided with Biyana (the CNN host) in her anti-semitism rhetoric. Biyana said Qureshi’s remarks highlighting the Israeli influence over international media had an anti-semitic dimension to it.

Mehdi Hasan said that if someone accuses Israelis of having ‘deep pockets’ and is ‘controlling’ the media, then “these are pretty anti-Semitic slurs.”

Sharing a screenshot of Hasan’s tweet, Shehryar Munawar said when reputable foreign media agencies report more than 200 Palestinians as ‘dead’ and term 12 Israelis ‘killed’, it proves Israel has deep pockets or it has “Professor Xavier on their payroll who is controlling minds.”

The ceasefire between Hamas and Israel seems to be holding, with the exception of an incident in occupied East Jerusalem where the Israeli police stormed the Al-Aqsa Mosque compound moments after the truce was announced.

Many including Mark Ruffalo, who initially had called out Israel for committing genocide and war crimes, are now showing a neutral stance on the matter. The debate from terrorism, settler colonialism, and forced displacement has shifted to anti-Semitism recently.

It is, however, pertinent to mention that anti-Semitism is the hostility or prejudice against Jewish people and not Israel.