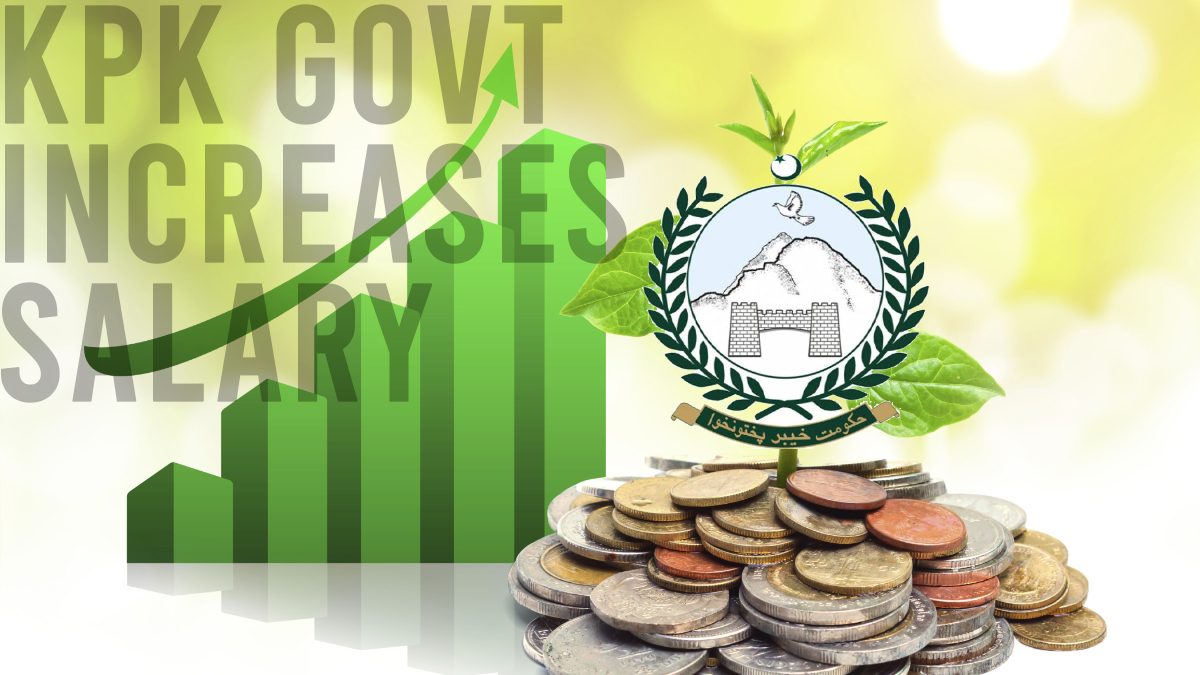 Amid the concerns of safeguarding the livelihood and financial situation of many, the Khyber Pakhtunkhwa government has increased the salaries of daily wage earners by four thousand rupees.

On Tuesday, the Chief Minister of Khyber Pakhtunkhwa Mahmodd Khan approved the proposal of an increase in the income of daily wage employees. With the increment, the daily wage earners will now get Rs 21,000 instead of Rs 17,000.

The federal government of Pakistan had also increased the salaries of the protesting employees in February. There was a 25 percent increase in their salaries but it was specific to the employees from grades 1-19 on an ad-hoc basis.

As per reports a committee consisting of top federal ministers was created by the Prime Minister Imran Khan to overlook various principles with regards to the pay and work allowance. The committtee comprised of federal minister for Defence Pervez Khattak, federal minster for Interior Sheikh Rashid Ahmed and Minister of State for Parliamentary Affairs Ali Muhammad Khan.

The committee came up with the issues that the daily wage earners were facing and how can the federal government support them. They started with the provision that would essentially target the income disparity. The directive will ensure DRA allowance 25 percent of the basic pay to be allowed to civil employees from grade 1-19.

This stands true for those who have never been allowed any additional payment that equals their basic pay. Only those who come under this criteria can avail the first directive. Other than that, the BPS posts 1-16 will get an upgrade on the working pattern of the government of Khyber Pakhtunkhwa.

From July, the federal government in coordination with the KP government will make sure that adhoc relief is also made a part of the basic salaries of the daily wage earners.

Your complete guide on Covid-19 vaccination in Pakistan