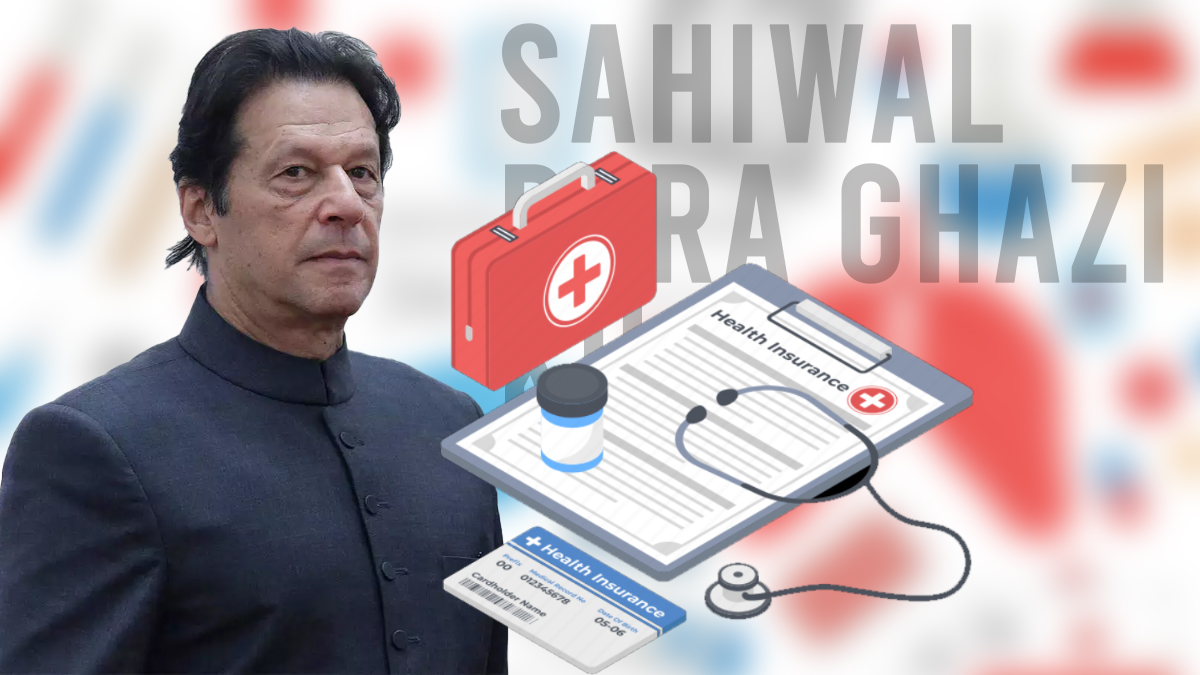 Prime Minis­ter Imran Khan on Wednesday announced the provision of free health coverage for the people of Sahiwal and Dera Ghazi Khan divisions.

He said that this step would ensure complete and free health coverage, which was unimaginable during past reins the country went through.

He was addressing the launch ceremony where he assured the poor that would no longer have to worry about their medical treatment.

Prime Minister Imran Khan said that families of these divisions will get medical treatment up to Rs720,000 from designated private hospitals and all government hospitals through Insaf Health Card. He added that a surplus amount of 300,000 will be provided to the holders of the card to complete the treatment, if necessary.

The prime minister praised the Punjab and Khyber Pakhtunkhwa governments for assuring universal health coverage to all his citizens. He said that the step will become a great safety net for the neglected sections of society. “It is my faith that when a state ensures the welfare of the downtrodden, it starts to flourish,” he stated.

The premier said that universal health coverage will also upgrade and revamp and upgrade the complete health system of Pakistan. He added that with the step, the private sector will be encouraged to establish their hospitals in far-flung areas and they will be facilitated by the government in this regard. He signaled to allow duty-free import of necessary medical equipment.

The premier also commended the Punjab government’s initiative of setting up mother and child hospitals and basic health units (BHUs) across Punjab. He praised CM Punjab Usman Buzdar for ensuring the uplift of backward areas of the province like Sahiwal and DG Khan.

Separately, speaking to the members of the National Assembly and the Provincial Assembly PM Khan said bringing people above the poverty line is the government’s top priority.