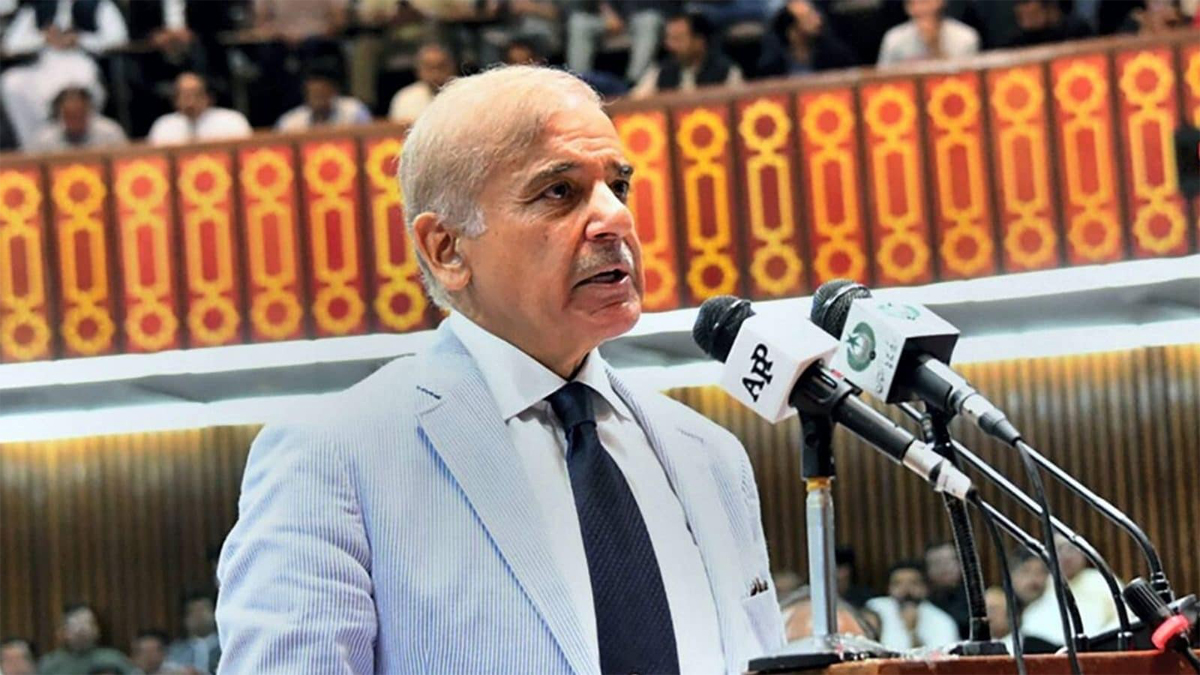 On Saturday, Prime Minister Shehbaz Sharif testified in a hearing of the Rs16 billion money laundering case against him that he did not receive any salary or benefits when he was CM of Punjab. He termed himself a “Majnoo.”

His son, Punjab Chief Minister Hamza Shehbaz, was also in court during the hearing against them and their family by the Federal Investigation Agency (FIA).

The presiding judge of the Special Court (Central-I) had extended their interim bails till May 28 (today) during the hearing last week.

When the hearing resumed, Judge Ijaz Hassan Awan pointed out to the FIA prosecutor that the agency’s report regarding the arrest of Suleman Shehbaz, Shehbaz’s son, and other suspects had contradictory statements.

“On one hand, the report says that D-41, Model Town, is not an address. On the other hand, it also says the suspect Suleman Shehbaz is abroad,” the Judge observed. FIA’s Farooq Bajwa responded that the “address did exist but the suspect could not be found at that location. It is the fault of the person who wrote [the report]. He wanted to say the suspect was not present at that location.”

Read Also | Govt bans all imported items except itself

The judge said that the report also failed to mention other routine details on Suleman Shehbaz and another suspect Tahir Naqvi.

Bajwa said the agency would re-issue the arrest warrants and submit a new report to the court.

Judge Awan then noted that another suspect named Ghulam Shabbar had passed away, to which Bajwa replied that the suspect’s death certificate was about a year old and the inquiry had started before his death. He said he would submit a detailed response.

The judge asked the IO to inform the court about the level of the investigation conducted on Shabbar. “Apparently, this challan will have to be re-submitted.”

Meanwhile, Mohammad Amjad Pervaiz, Shehbaz and Hamza’s counsel, argued that the facts in the challan were incorrect.

5 top luxurious and beautiful places to visit in Pakistan