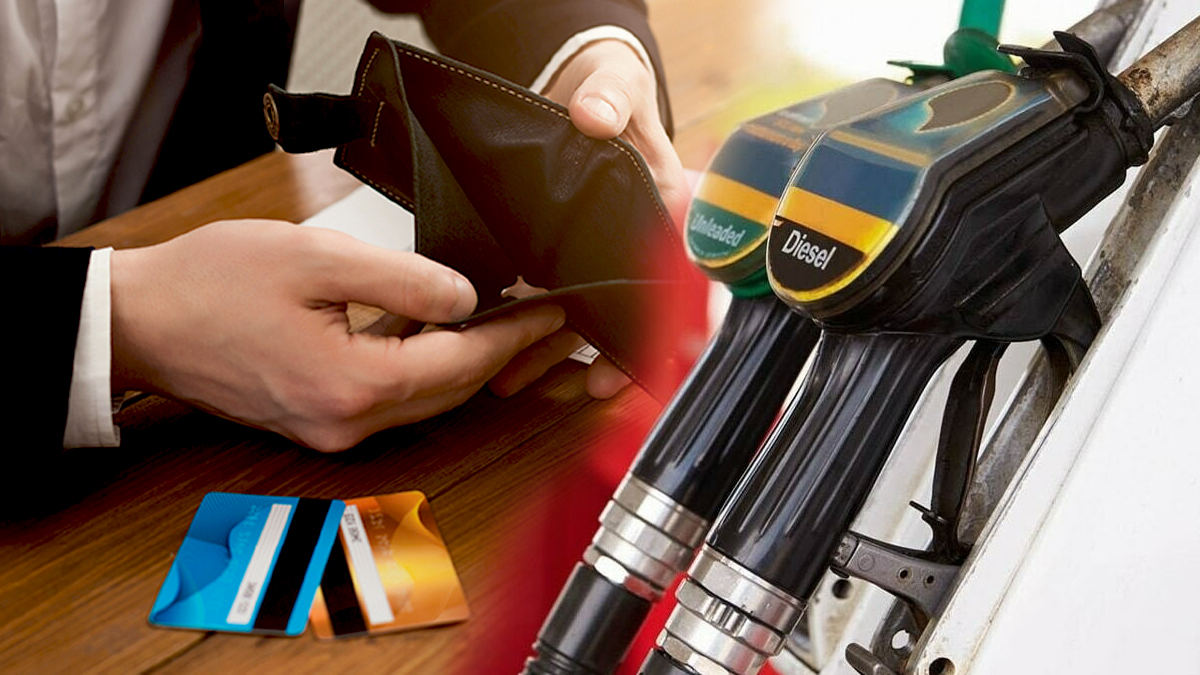 Federal Minister for Finance and Revenues Miftah Ismail stated Friday that the government would not add to the burden of the salaried class and pensioners in the upcoming budget.

Ismail also said the government would refrain from adding any new taxes on petroleum products.

The minister added that the government’s relief package, which was announced by Prime Minister Shehbaz Sharif a day earlier, would protect the poor people from the “storm of inflation that was left by the previous PTI government and the recent hike in fuel prices.”

He was addressing a press conference in Islamabad, wherein he shared the criteria for availing of the ‘Sasta Petrol, Sasta Diesel’ relief package. “Women, whose income was less than Rs40,000 per month, could send their CNIC (computerized national identity card) numbers on 786 or call that number to receive Rs2,000.” He said the government would ensure the provision of targeted subsidies in order to facilitate the poor people, and it will be continued till next year. Ismail said a special number would be announced shortly so that poor people could register themselves for getting financial aid from the government.

Appreciating the efforts of the Prime Minister for extending a relief package to poor families through Benazir Income Support Programs, Ismail said Shehbaz Sharif had announced two thousand rupees for poor families, which would be sent in the next few days.

Commenting on the International Monetary Funds (IMF), Ismail said that the country needed an IMF program. He said, “we are going to make soft agreements with the IMF so that the common man could enjoy relief in the future.”

He maintained that the government was not in favor of extending subsidies to rich people. Gradually, he said subsidies would be removed from the elite class, and all-out efforts would be made to continue subsidy plans for poor families.

How to hedge your money against inflation?