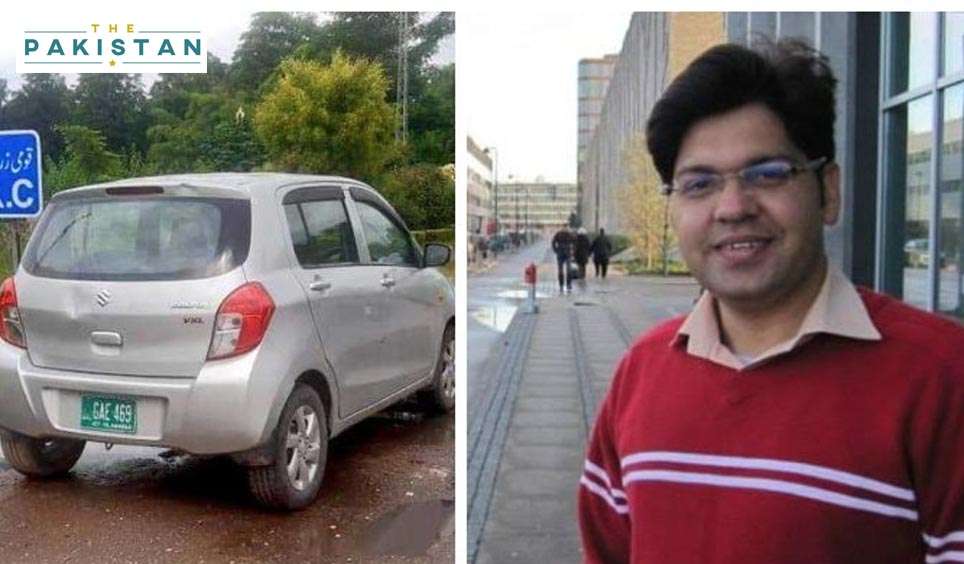 A senior Securities and Exchange Commission of Pakistan (SECP) official Sajid Gondal apparently went missing from the capital city of Islamabad in broad day-light in front of the National Agriculture Research Centre office.

Gondal has formerly worked at Dawn newspaper and was reportedly under extreme stress over some matters throughout the last week.

Gondal’s mother has moved the Islamabad High Court on Friday appealing the court to help find the whereabouts of her son. She said that her son had gone missing after leaving his home on Thursday evening whereas the police officers incharge of the jurisdiction had no clue about where he was.

She said that Gondal was working as a senior officer at the SECP and it was likely that he was picked up by unknown men for performing his official duties. She said the government should protect its officers and make sure he returns home safe and sound.

She also asked the court to summon defence, interior secretaries and police officials responsible for the jurisdiction in Gondal went missing and ask them to produce him before the court.

This is the second such abduction of journalists from Islamabad in the last two weeks as earlier another journalist Matiullah Jan was picked up by unknown men in Vigos from a school in Islamabad. He was there to pick up his wife from the school where she teaches ninth graders.

However, after much hue and cry and pressure on the social media, Jan was released by his abductors late at night without any harm.

Earlier this week, Prime Minister Imran Khan while giving an interview to Al Jazeera said that Pakistan was a free society where everyone had the freedom to speak or comment whatever they want. He reiterated that under his government no one’s voice was stifled.