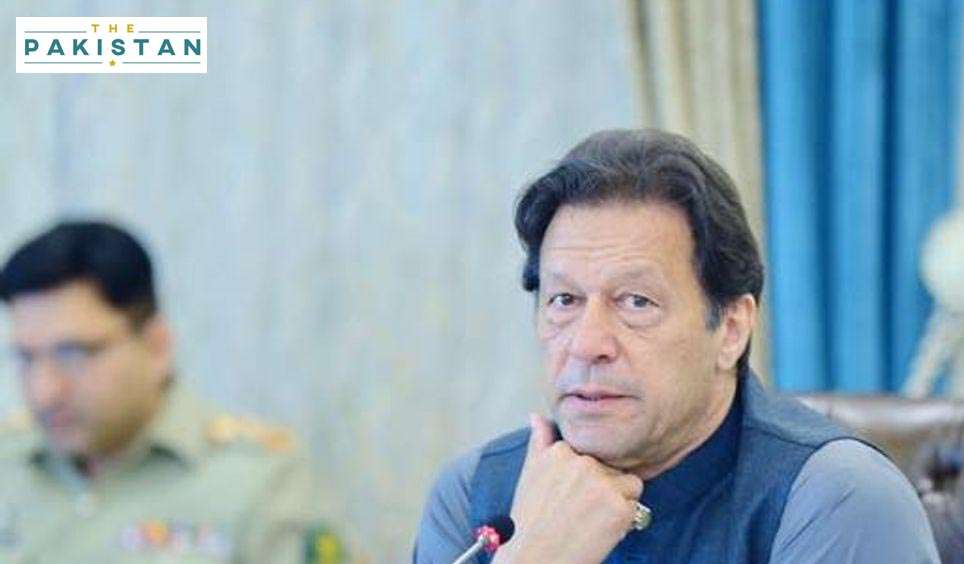 Prime Minister Imran Khan is due to arrive in Karachi today and is expected to announce a multi-billion rupees package to fix the ailing infrastructure of the city.

PM Khan will be in the city for a day-long visit and is accompanied by Minister for Information and Broadcasting Shibli Faraz and MNA Amir Mahmood Kayani.

During his visit, he will meet Governor Sindh Imran Ismail, Chief Minister Murad Ali Shah, members of the provincial assembly and businesspersons.

The stakeholders will brief the premier on the situation in the city during his visit after which he is expected to announce a Karachi Transformation Plan.

Although the government has been mute on the constituents of the package, a news article published on the Express Tribune said the transformation plan will be somewhere around Rs802 billion.

Federal government’s move to announce a plan for the country’s largest city comes after record-high rains in the last two weeks exposed the crippling infrastructure deficiencies. Karachi has been rated as the worst city to live in by various urban analysts around the world due to the lack of transportation, weak drainage and sewerage system, lack of clean drinking water and pathetic condition of the roads.

PM’s plan, as per the report, will allot Rs447.43bn for the six mass transit projects for the city’s residents which includes launching new ones and completing the existing ones. The Karachi Circular Railway — long shelved to inefficiencies of the local as provincial government of Sindh — will also be a part of the mass transit project.

Around Rs250bn of the Rs300bn KCR project will be provided by the Asian Development Bank whereas the remaining Rs50bn will be added by Sindh Government.