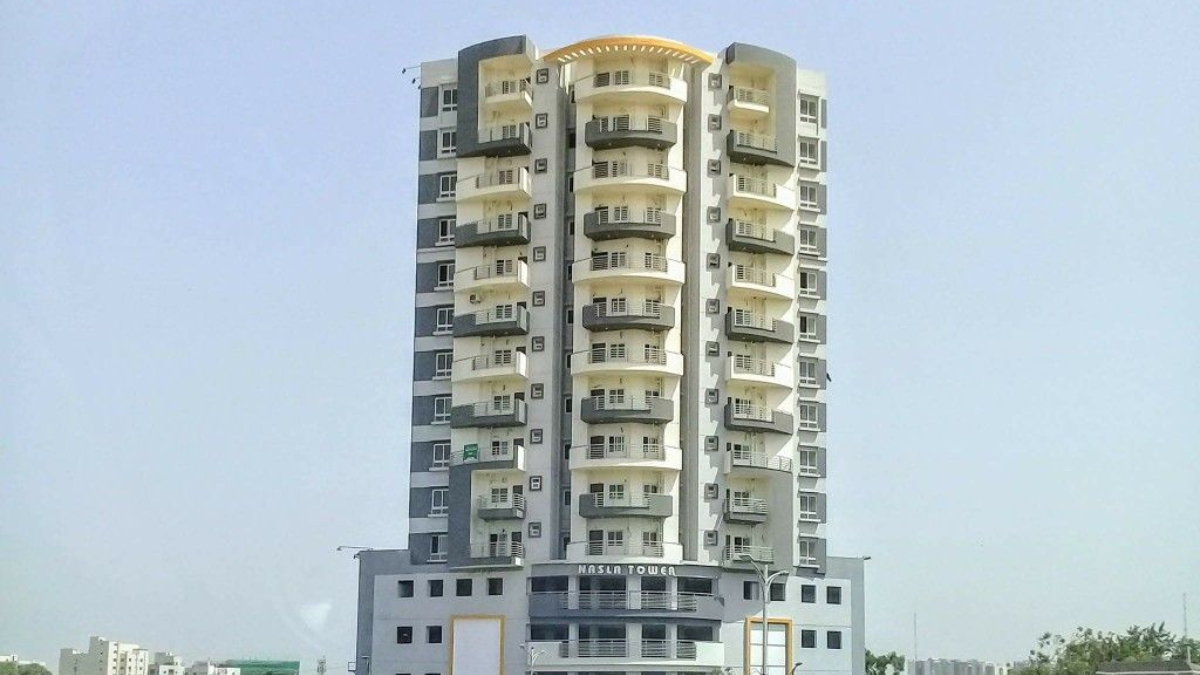 Over the unhurried progress of Nasla Tower’s demolition, the Supreme Court of Pakistan (SCP) Wednesday directed him to proceed with the demolition immediately.

The apex court was listening to the proceedings on Nasla Tower’s demolition at the Karachi registry.

A three-judge bench led by CJP Gulzar Ahmed and comprising Justice Qazi Mohammad Amin Ahmed and Justice Ijaz Ul Ahsan instructed the Commissioner to employ all heavy equipment available at his disposal and “demolish” Nasla Tower and Tejori Heights immediately. Gulzar ordered that a report be submitted to him later in the day.

The Chief Justice asked whether the demolition order had been proceeded with or not. To this, Memon replied that he needed “guidance” and wanted to add something.

“Cut to the matter, did you down the building or not?” CJP questioned as he grilled the Commissioner, warning that he could be “thrown” to jail over contempt of court.

“Do you realise the gravity of where you are standing?” Justice Ahmed said while addressing the Commissioner. Memon explained that the building’s demolition had begun but paused due to a void of safety measures.

Meanwhile, the SC bench also conducted a hearing over the Revenue Board’s allotment of Civil Aviation Authority’s land to a private firm for building another terminal at Karachi airport.