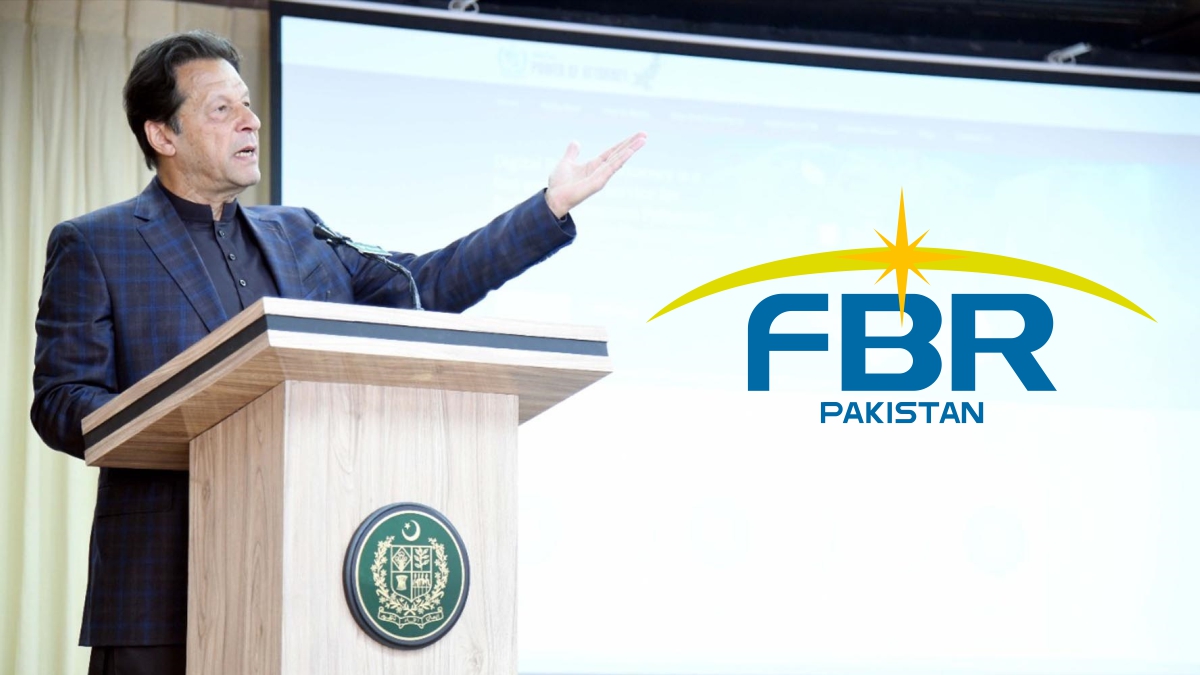 Launched the Federal Board of Revenue’s (FBR) Track and Trace system, asserting that Pakistan’s tax collection would cross Rs8 trillion.

Addressing the launch ceremony in Islamabad, PM Khan said the country could not be administered without a mechanism for proper taxation.

Taking a dig at the past leaders, Khan said that they had failed to develop a tax culture in the country as people considered that their money would be sent abroad rather than being spent on the land.

The premier said he never thought that the Track and Trace system would be launched in their tenure; however, it was a “huge success” that the system was launched in 2021.

“Soon, you will see that this will have a positive effect on the fertilizer and cement sectors,” he said.

Imran Khan said people were not hesitant in paying taxes anymore as their confidence in government machinery had been restored.

“We have laid the foundation of a tax culture,” the PM said, adding that people had the right to inquire about their money being spent by rulers.

Khan lamented that the country’s debt multiplied from 2008 to 2018 without any economic growth and infrastructural development.

Taking credit for record revenue collection by the PTI government, Khan said that his government had a record tax collection target of Rs6000 billion this fiscal year.

“Rs3000 billion from this will be spent in paying off the country’s debts,” he said, hoping the tax collection would cross the Rs8000 billion mark.

The premier said that tax collection was an issue of national security, and the FBR was playing an essential role in this regard.

US for coordinated release of oil from private reserves