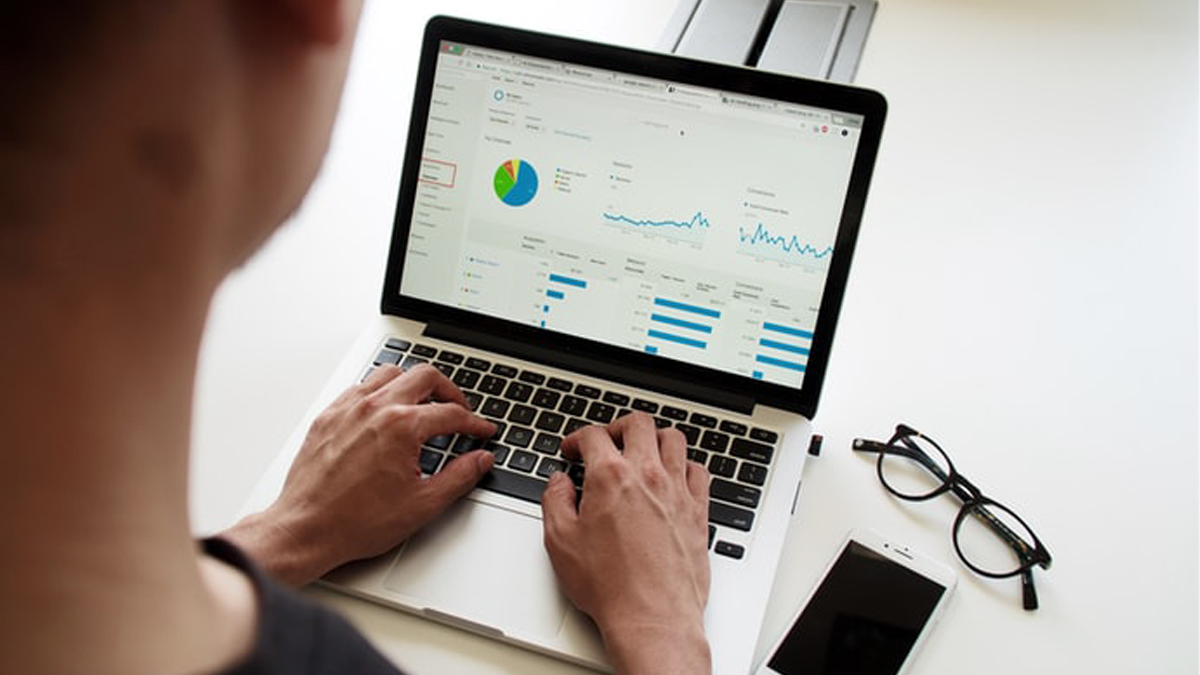 She termed it a “price-control” mechanism as the situation around Covid-19 had relaxed in the country.

Kamil said that a maximum of Rs200 will be charged for a big transaction in one month. She said that online transfer of utility bills will be free of all transfer charges.

Kamil’s explanation comes after SBP’s direction of a circular allowing banks, electronic money institutions (EMI) and microfinance banks (MFB) to charge a transaction fee on online fund transfers. The SBP announced that customers would now be charged 0.1%, or Rs200 (whichever is lower), once the per-account limit of Rs25,000 for online fund transfers has been reached.

Prior to the coronavirus pandemic, some banks charged Rs100 and some Rs400 for fund transfers. But after an outbreak of the virus, SBP waived off all charges for online money transfers.

In its circular, while the SBP, allowed banks to initiate charging the fee from July 1, 2021. It said, “however, Banks/MFBs/EMIs should provide free of cost IBFT assistance to their customers to better adoption of digital payments in the country”.

The changed stance of the SBP and its open-endedness on online fund transfer services came to the spotlight with many saying that the move is regressive, and discourages digital adoption. It was originally introduced to encourage people to avoid in-person interactions.

“We reviewed the data and decided this,” said Kamil.

“Banks are not independent anymore to charge whatever they wish. There is price control to it,” added Kamil. She was appointed as SBP’s deputy governor by the PTI-led federal government in August 2020 for a span of three years.

She clarified that funds transfer credits will not be levied on the online payment of a utility bill.