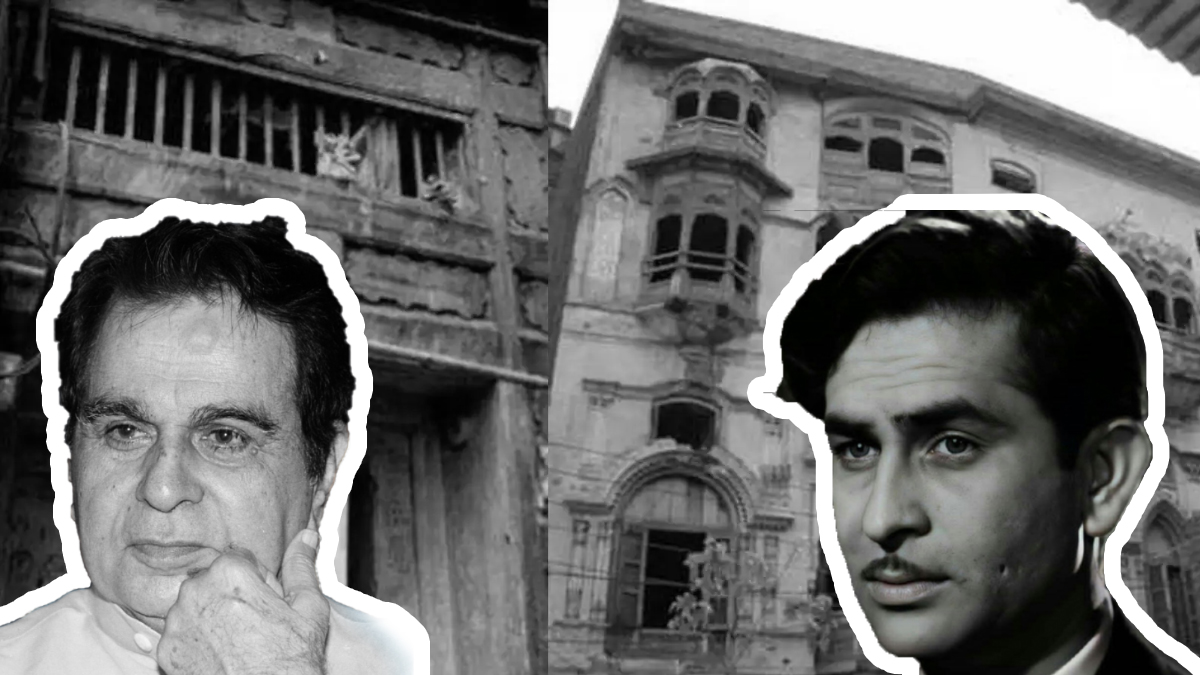 The Government of Khyber Pakhtunkhwa government, via its directorate of archaeology and museums, took possession of the ancestral homes of legendary Bollywood actors Raj Kapoor and Dilip Kumar.

Both the ancestral homes are located in the walled city of Peshawar, the provincial capital.

As per the Peshawar deputy commissioner’s announcement, ownership of both houses has been taken over by the director of the above-mentioned department.

The KP government, in 2020, had decided to convert both the ancestral homes into museums.

Khalid Mehmood, Deputy Commissioner Peshawar, set the price of Kumar’s house at Rs8.56 million. His house consists of four marlas and is located in Mohalla Khudadad behind the famous bazaar of Qissa Khawani.

The price of Kapoor’s ancestral home has been fixed at Rs15 million. It is located in Dhaki Dalgaran and consists of six marlas.

The properties are valued at Rs1.5 million per marla.

As per the released notification by the Government of KPK, the previous owners of both these houses can reach out to the court of law in case of any objection.

The provincial government had long been eyeing the take-over of both properties located in Dhaki Dalgaran and Mohallah Khudadad.

Abdul Samad, KP Archeology and Museums Director, said the department officially got possession of both houses and with it, the government had stood by its promise.

In 2016, Raj’s ancestral home was said to be badly damaged by its current owner during the demolition process. It was put to a halt due to an intervention by the archaeology directorate. The exercise, however, destroyed the house’s upper portion and badly damaged the rest of it.

Similarly, the owners of Dilip Kumar house had submitted a written response to the office of DC Peshawar saying that the house had lost its value and wasn’t antique anymore. They also protested of being paid a very low price and were being forced to vacate the vicinity.

Overcoming all hindrances, the KPK government has officially owned these ancestral homes now.