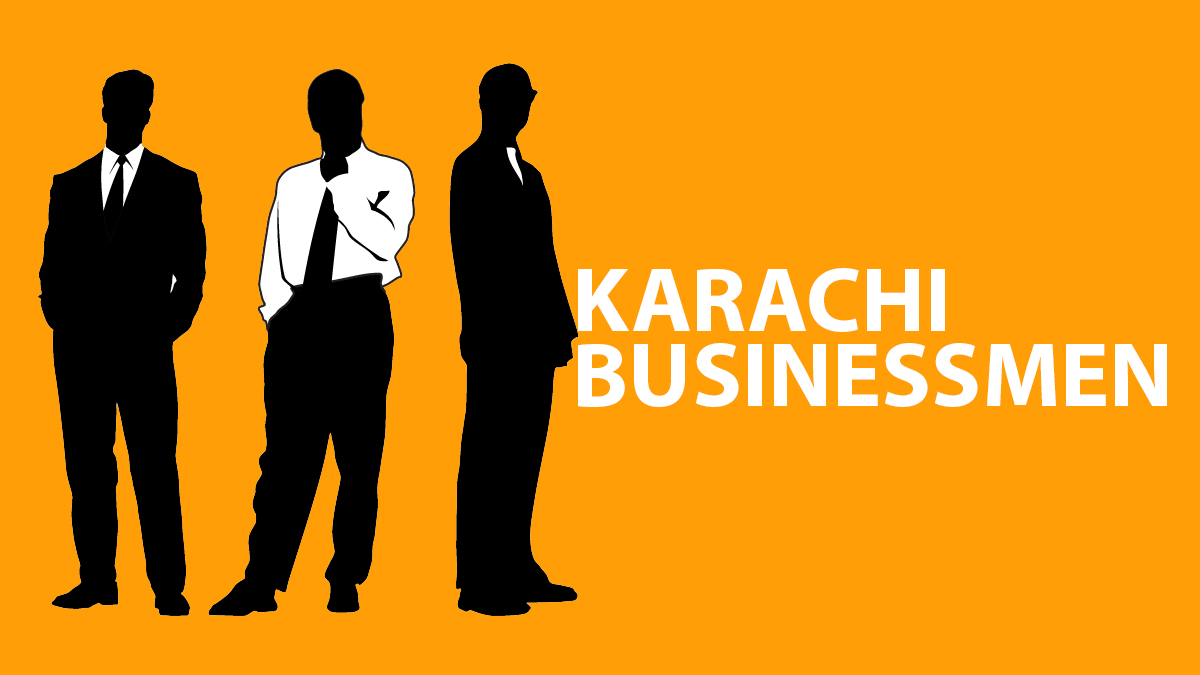 Karachi businessmen showed their disappointment after the Sindh government along with the Federal government started taking stricter calls due to Covid-19. On Tuesday, Karachi Tajir Action Committee asked the Sindh as well as federal government to consult them before making any decision regarding business.

Along with this, the committee also demanded that the business should at least be allowed to reopen till 8 pm. The businesses are bound to be affected due to lockdown and the federal government had imposed strict lockdown for two days for a week but the Karachi business committee demanded for them to relax lockdown for one of the days.

They had also reportedly asked the federal government to withdraw the powers which were given to the magistrate to seal markets and impose fines on businesses. The committee had severe doubts on the decision making skills of the two governments especially with regards to the business. Hence, they had asked the government to not make any calls without consulting them.

The committee held a press conference on Tuesday where it also stated that if their demands are not accepted within 73 hours, they will seek a different plan of action within the committee.

One of the major business holders in the area, Atiq Mir asserted that it was MQM that was concerned about their decision and hence only they asked about the difficulties they were facing. Mir also said, “Sindh Government and NCOC are ignoring us, in Sindh the education minister is making decisions related to businesses.”

Businessmen are now demanding governor’s rule in the province, said another businessman Sharjeel Goplani. He also claimed that the district administration had taken one million as bribes from the mobile phones market along with taking expensive phones from them.

This was after the Sindh government had tightened the covid-19 protocols after an increasing number of cases were observed. They had followed these protocols with strict implementations of lockdown and fines on public gatherings. A rise was observed especially in Hyderabad, Karachi and Sukkur, hence tougher calls were taken in these areas.