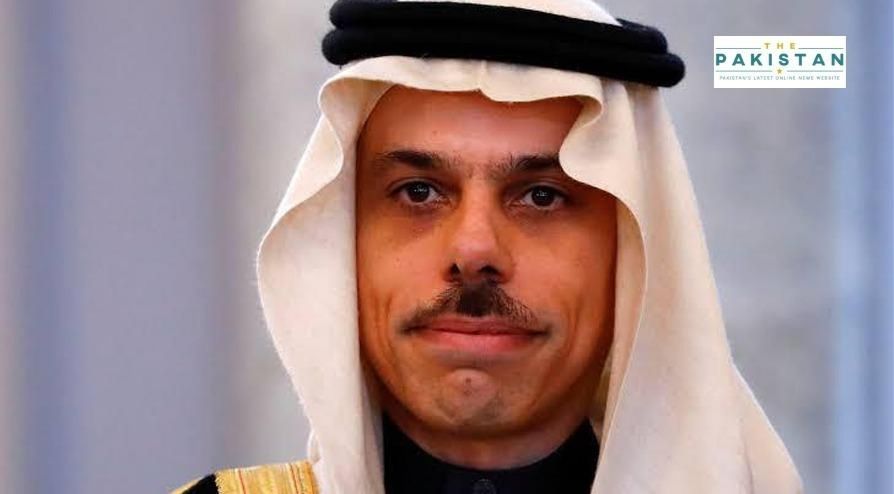 Pakistan’s Foreign Minister Shah Mahmood Qureshi has said that a delegation from Saudi Arabia led by the country’s foreign minister will soon be visiting Pakistan to discuss issues of bilateral importance.

The delegation will be led by the Saudi Foreign Minister Faisal bin Farhan Al-Saud.

Qureshi said that the visit reflects the bilateral relations between the two countries and the two sides will discuss ways to increase and further boost bilateral ties. He also said that Pakistan and Saudi Arabia shared bonds that go back decades and both countries have stood by each other in tough times and will continue to do so in the future as well.

He said that Riyadh and Islamabad have “deep, historical and fraternal ties.”

However, the announcement of the visit from a Saudi delegation shows that the rumours may not be based on truth as the two sides continue to hold formal meetings.

Moreover, the normalising of a tie between the Gulf countries and Israel have also put a question mark on the future of ties between the Muslim countries in the world.

Despite the overtures made by Israel, Pakistan has outright refused to establish diplomatic ties with Tel Aviv saying that any decision with this regard will have to take the plight of Palestinians into account.

Qureshi has repeatedly said that Pakistan’s stance on the matter is clear and will continue to remain so until a two-state solution is implemented by Tel Aviv in Israel and the rights of the Palestinians are safeguarded.