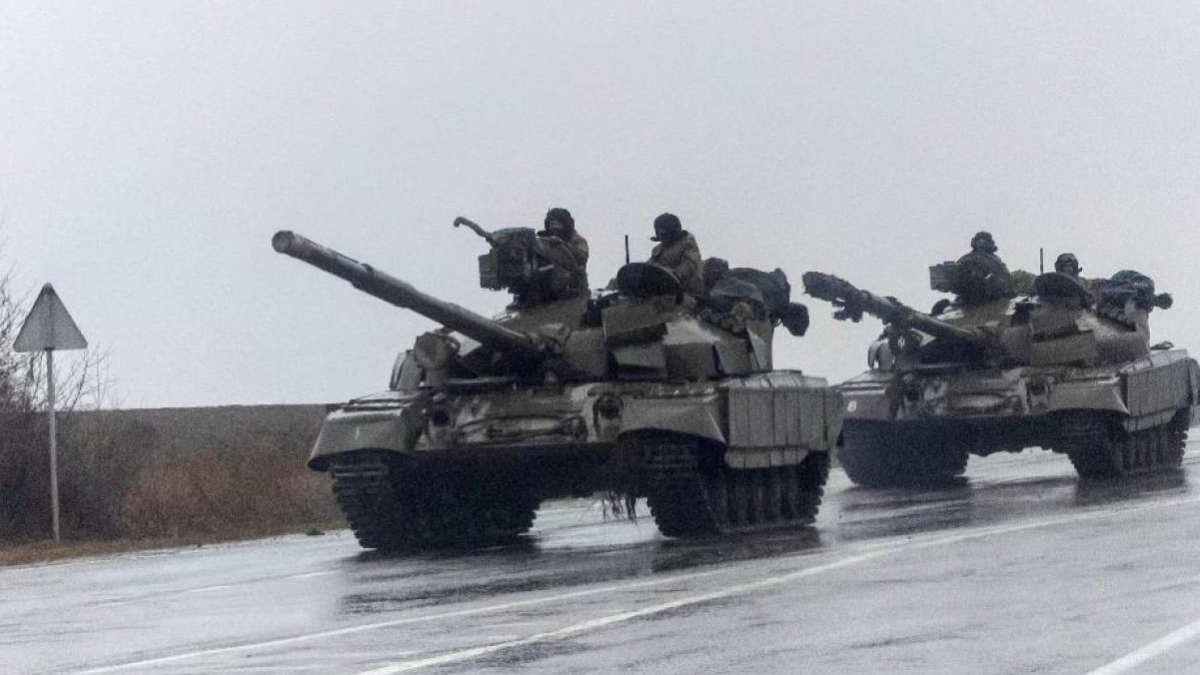 A total of 198 Ukrainians have lost their lives since the Russian offensive began on Thursday. The last two days have been marked with massive air and missile strikes and Russian troops forging into Ukraine from east, north, and south.

“Unfortunately, the hands of the invaders have left 198 dead, including 3 children. Moreover, 1,115 people, including 33 children, have been wounded,” Ukraine’s Health Minister wrote on Facebook. Viktor Liashko’s statement did not clarify whether the total figure included both civilians and military.

The surge in the death toll came as Russian troops marched towards Ukraine’s capital on Saturday. Street fighting has broken out as city officials ask residents to take shelter. Ukraine’s President refused an American offer to evacuate, saying he would stay. “We have a fight going on here,” he said.

Ukrainian officials have reported some success in combating assaults, but fighting continues near the capital. According to the latest update, skirmishes reported on the edge of the city signify that small Russian units are asking Ukrainian defences to pave a path for the main forces.

So far, a swift movement of the Russian troops has been reported.

Ukraine President Volodymyr Zelenskyy reiterated earlier today that the country’s troops would stand up to Putin’s invasion. In his video, recorded on a downtown street, he said that claims that the Ukrainian military would surrender were false.

“We aren’t laying down weapons. We have to protect the country,” he said. “Our weapon is truth. Our truth is that it’s our land, our children, and our country. And we will defend that at all costs.”

US officials believe Vladimir Putin is keen to overthrow Ukraine’s government and replace it with his own. The invasion is Putin’s boldest effort to redraw the map of Europe and revive Russia’s Cold War-era influence. Putin’s steps have triggered new international efforts, including direct sanctions on the Russian President, to end the invasion.